On the afternoon of 2 September 1992, after having a coffee in a nearby bar, Cavalry Colonel Antonio Heredero Gil went to the parking space he rented opposite his home in Salamanca. At around 4.30 pm, he got into his Opel Kadett and started driving out of the garage. As the car began to ascend the ramp towards the exit, an explosive device attached to the underside of his car went off. The explosion killed the officer instantly.

Antonio Heredero Gil was married with three children. He was a qualified officer (diplomado) in the Army General Staff. He was Stationed on the Military Government’s Orphans Trust, in the Julián Sánchez El Charro barracks in Salamanca, where he had lived for twenty years. He was due to take holidays the following day. 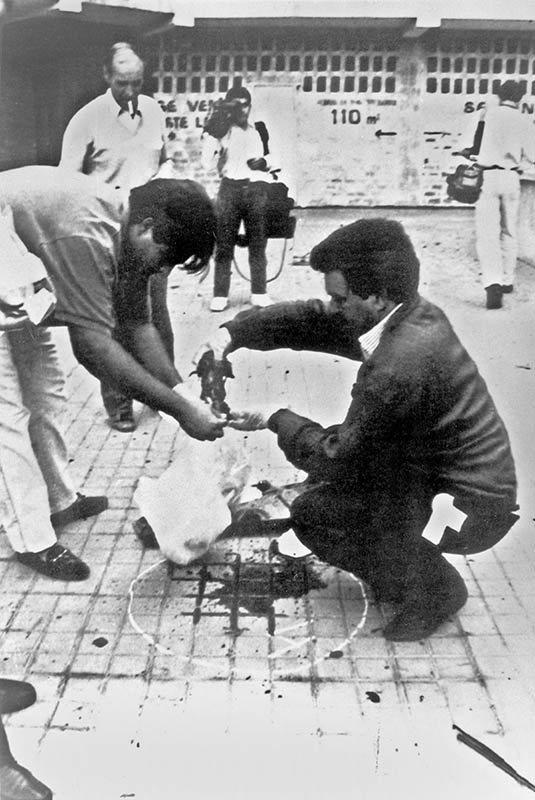 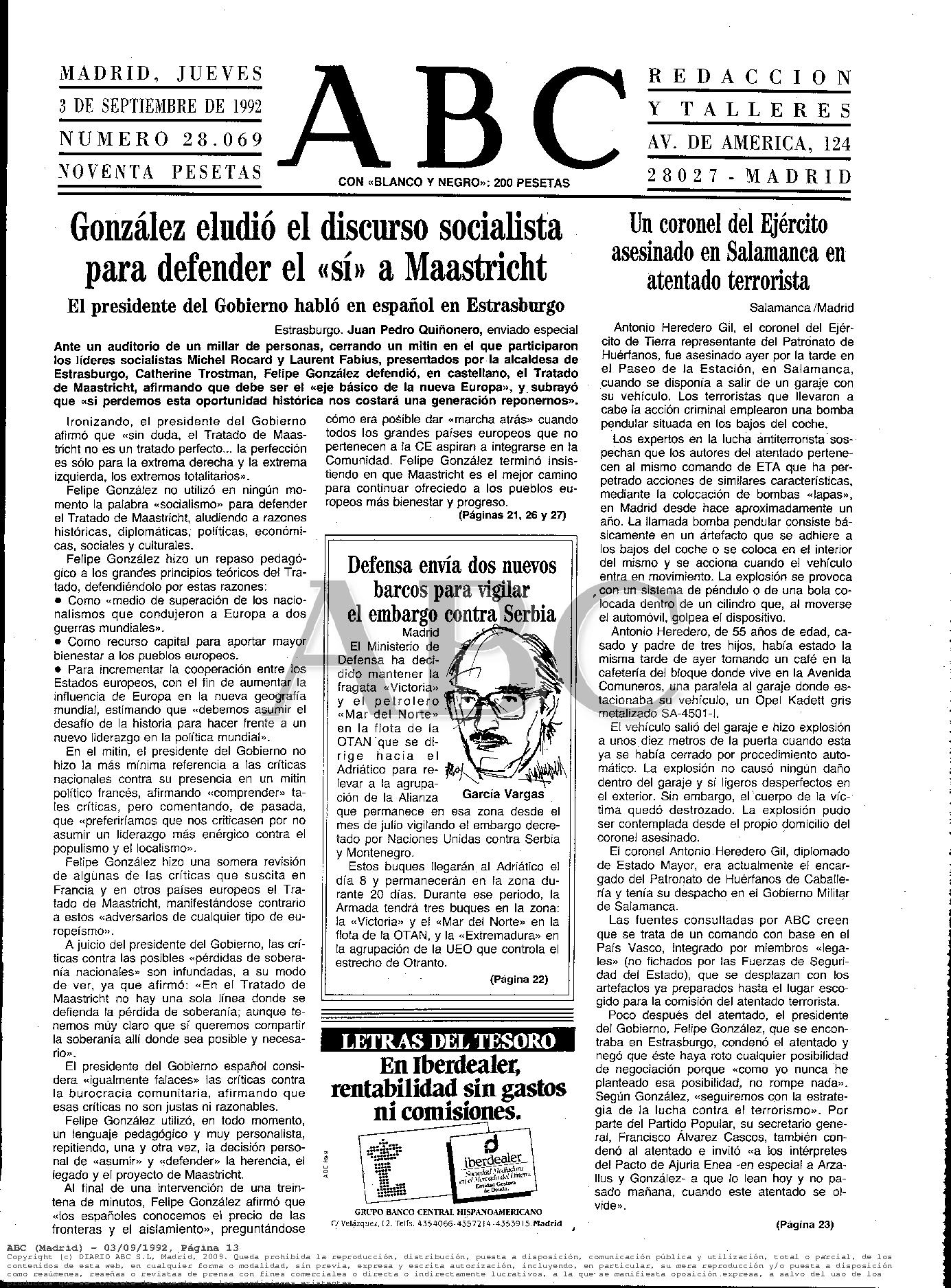 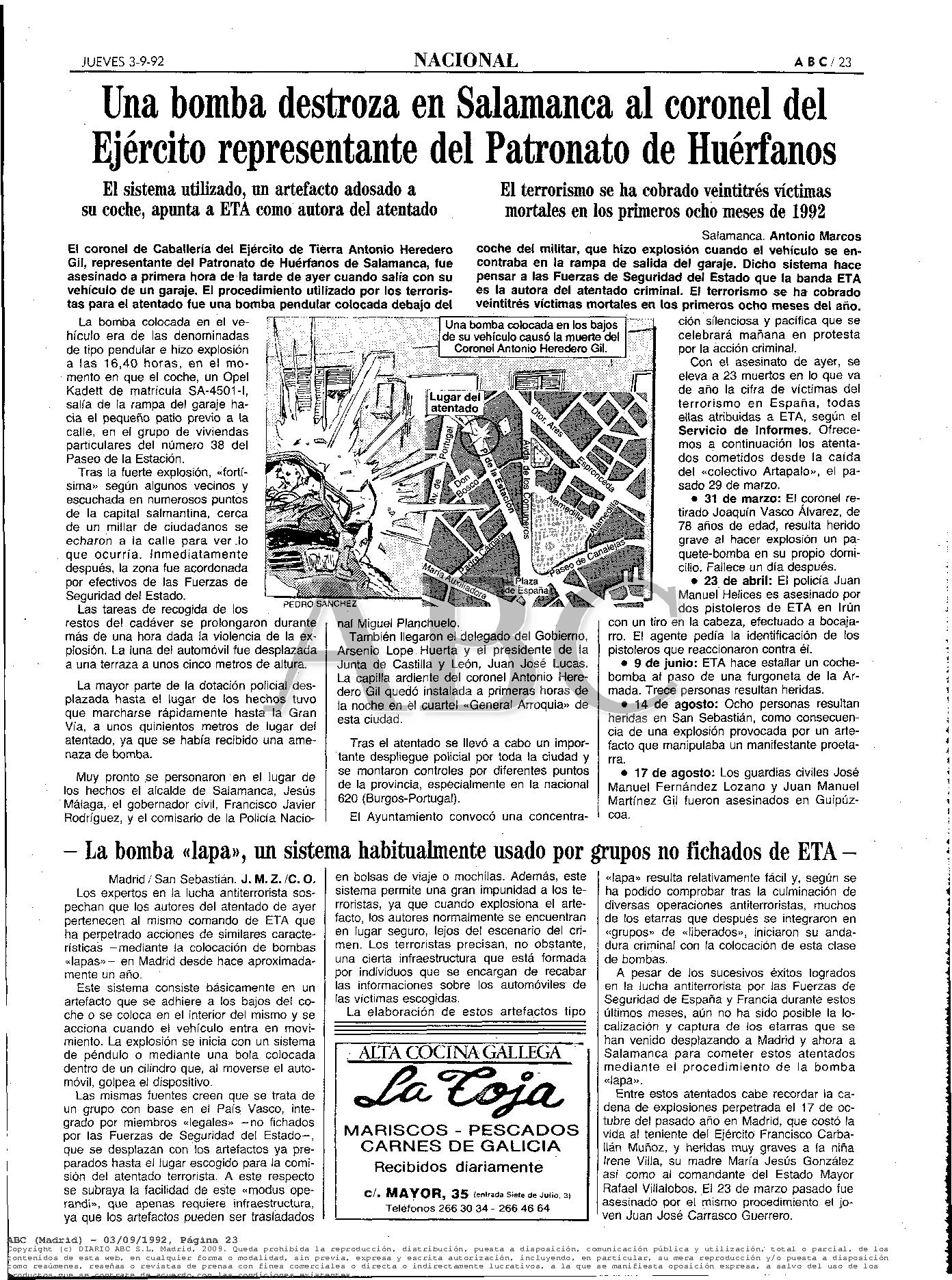 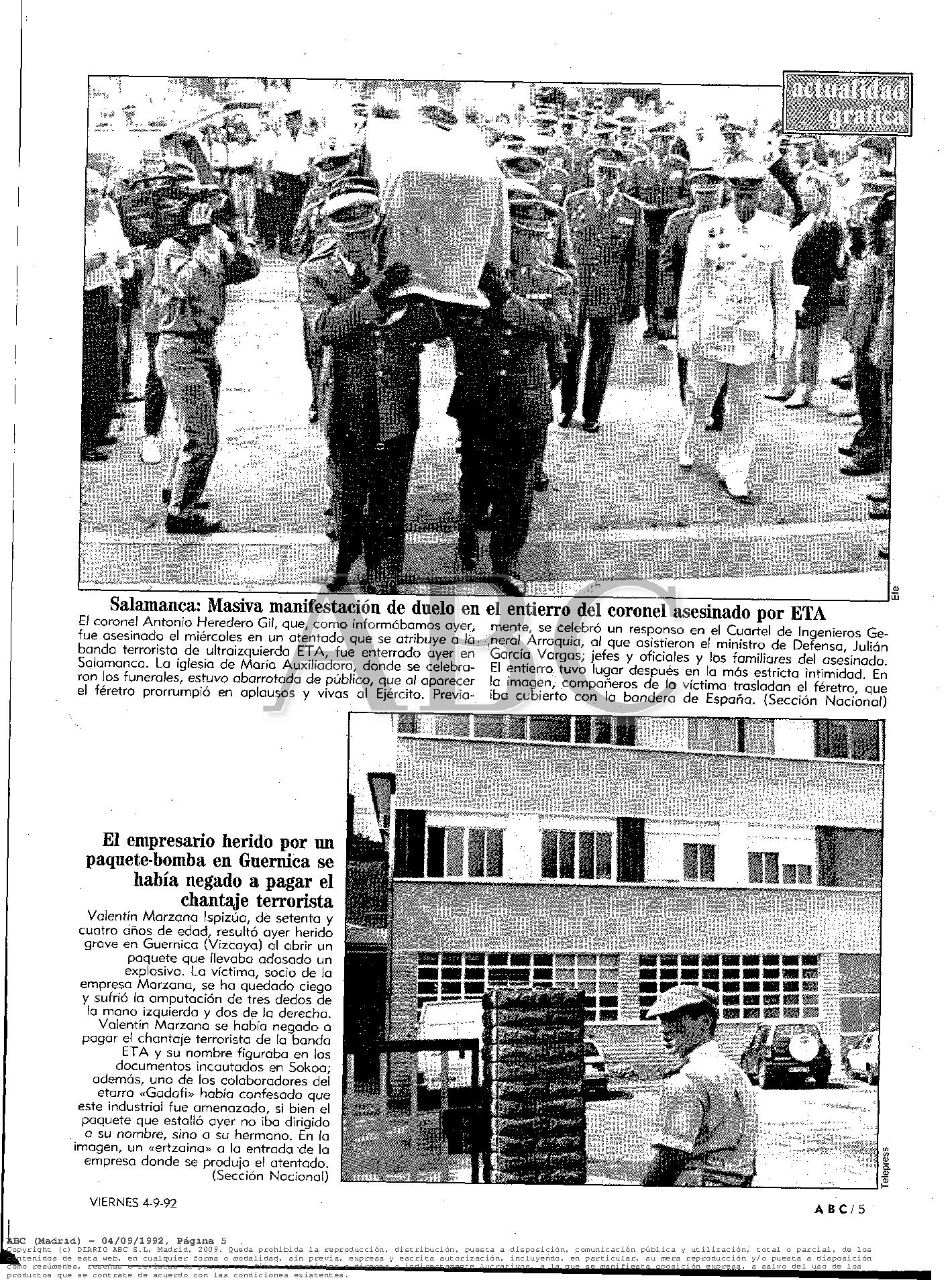 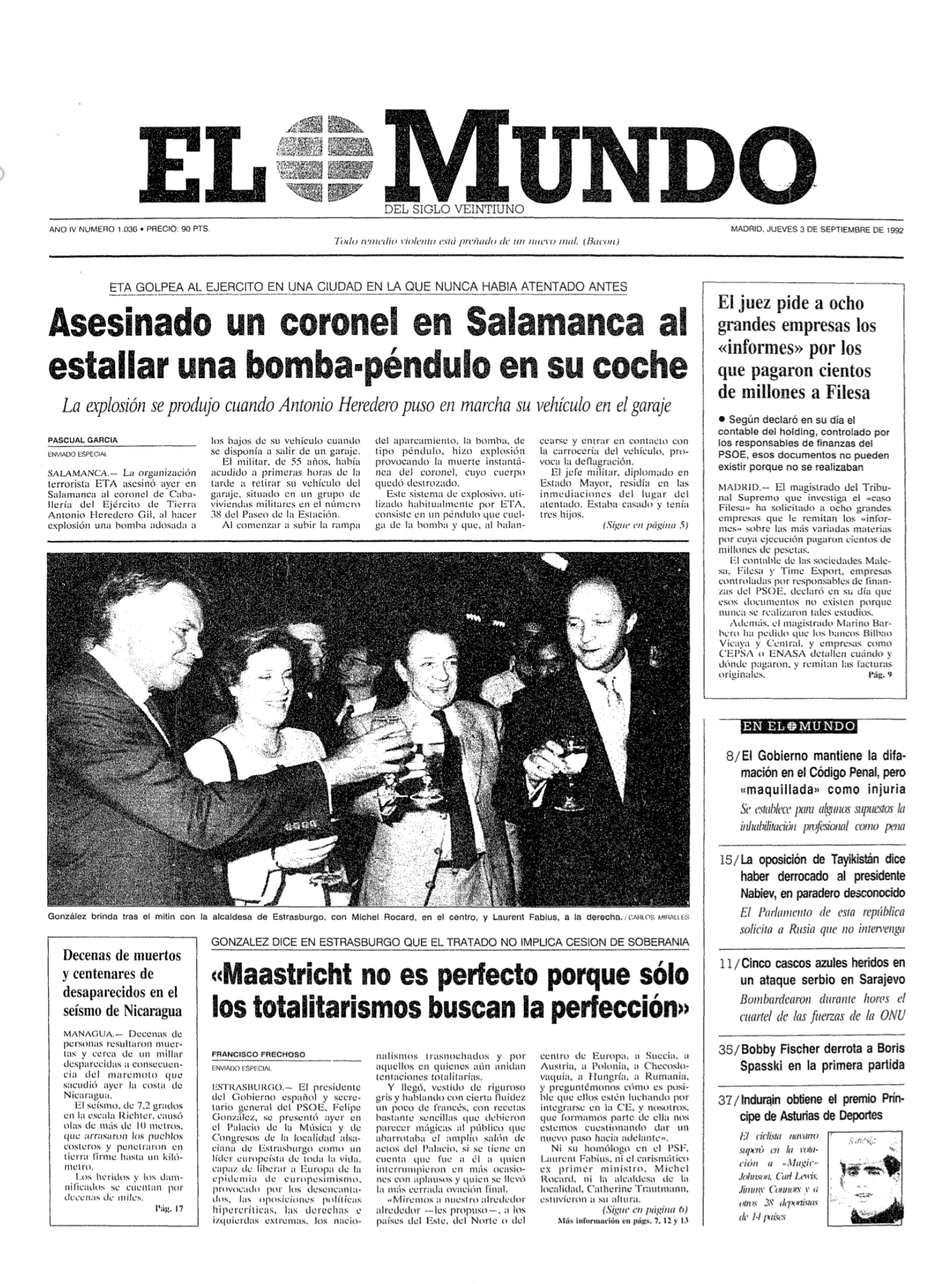 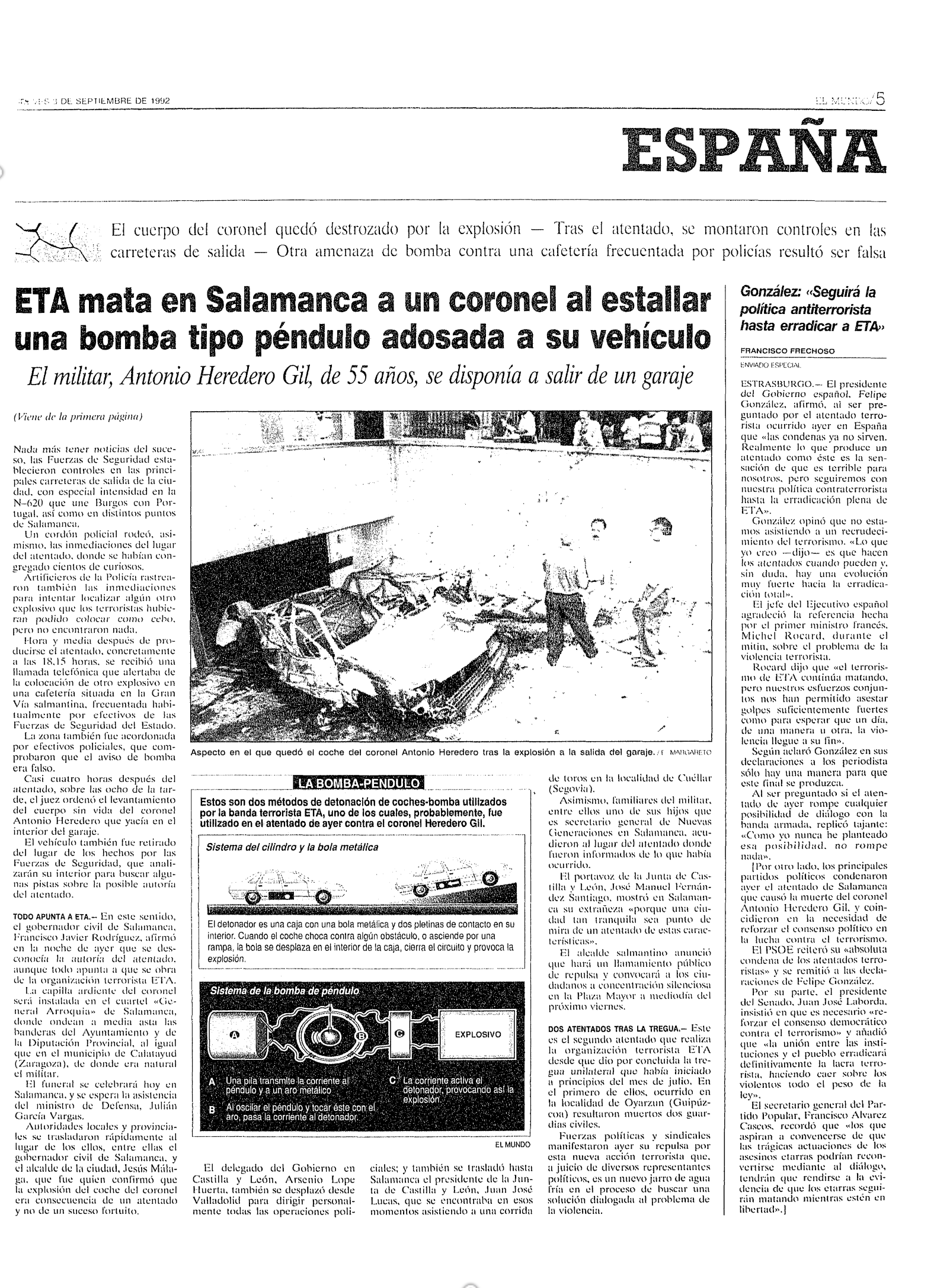 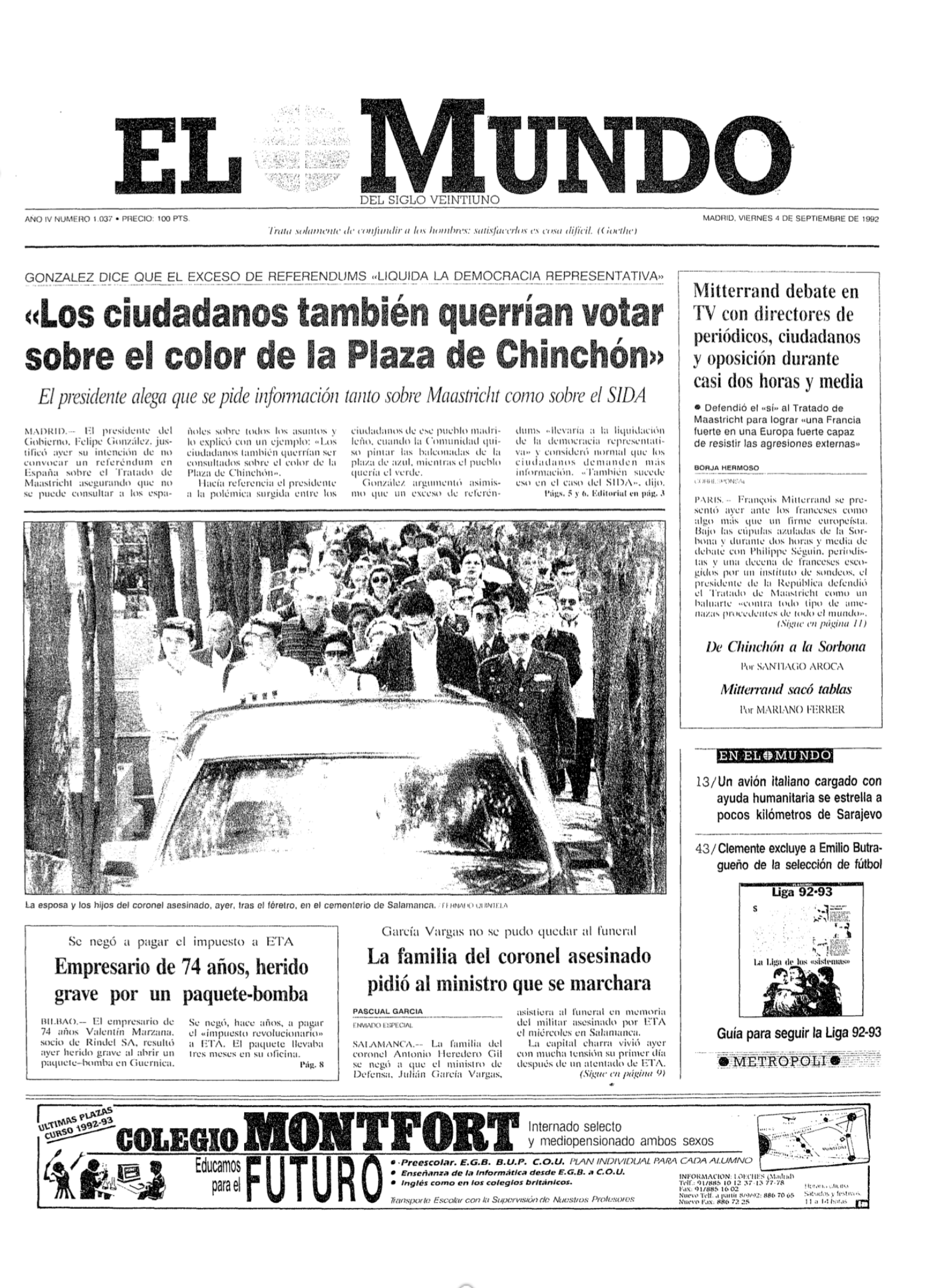