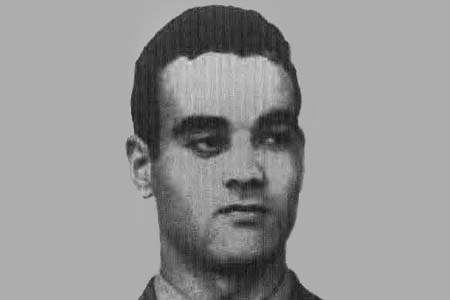 A van bomb loaded with 45 kilograms of ammonal, packed with 150 kilograms of nuts and bolts, was detonated remotely at 1.20 pm in the port of Barcelona. ETA’s target was a Civil Guard sentry hut at the entrance to one of the docks. The terrorist Josefa Mercedes Ernaga had been ordered to park the vehicle there a day before the attack.

The hut was completely destroyed and the five members of the Civil Guard caught the impact of the blast. The explosion killed one officer, Antonio González Herrera, and injured another fifteen people, including a child. González Herrera died at the El Mar Hospital, after being operated on for head injuries including a fractured occipital and loss of brain matter. The attack might have been even more deadly; a truck which was passing just as the terrorists detonated the van-bomb absorbed much of the impact of the blast and reduced the range of the shrapnel.

Antonio González had joined the Civil Guard in 1981, following in the footsteps of his father, who also served in the force. Before being posted to Barcelona in August 1986, he had spent five years with the Rural Anti-Terrorist Groups (GAR) in the Basque Country and in Logroño. 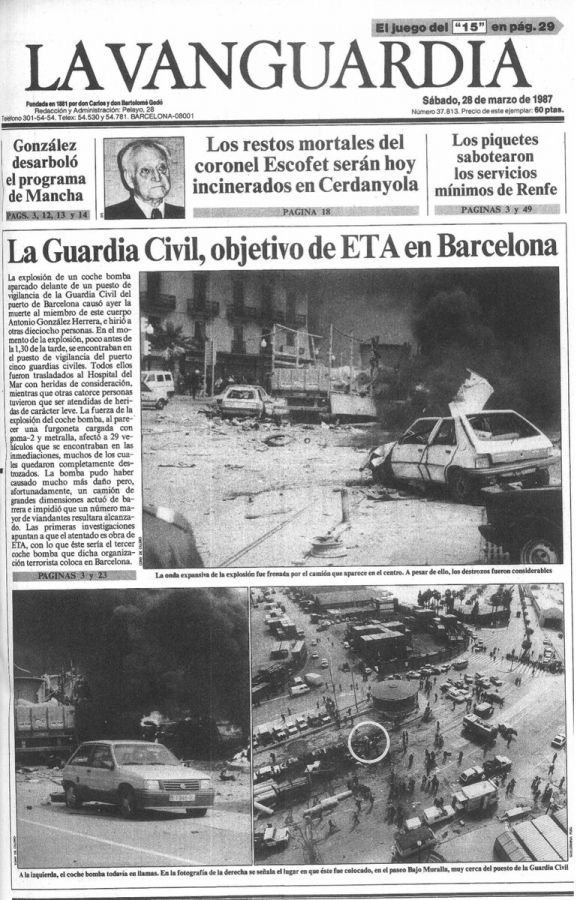 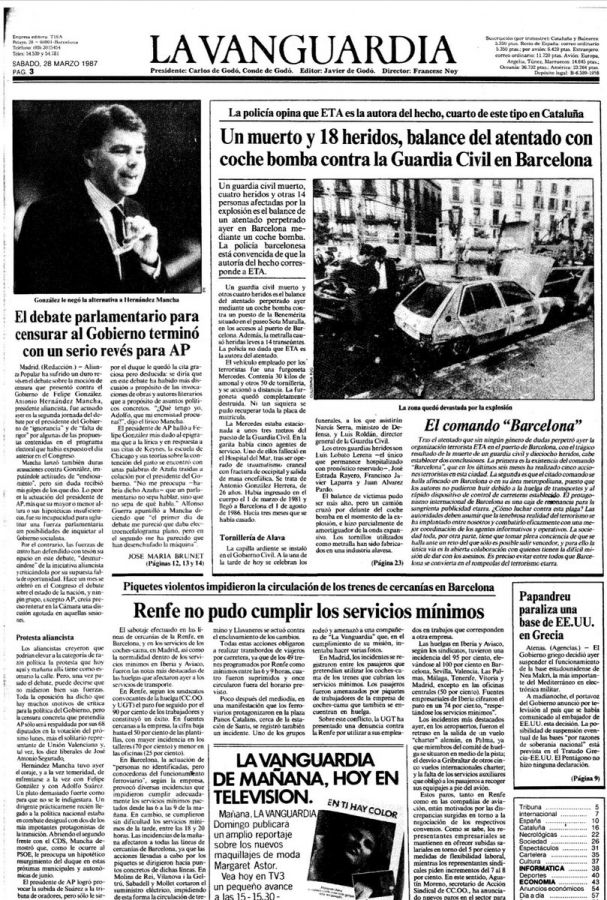 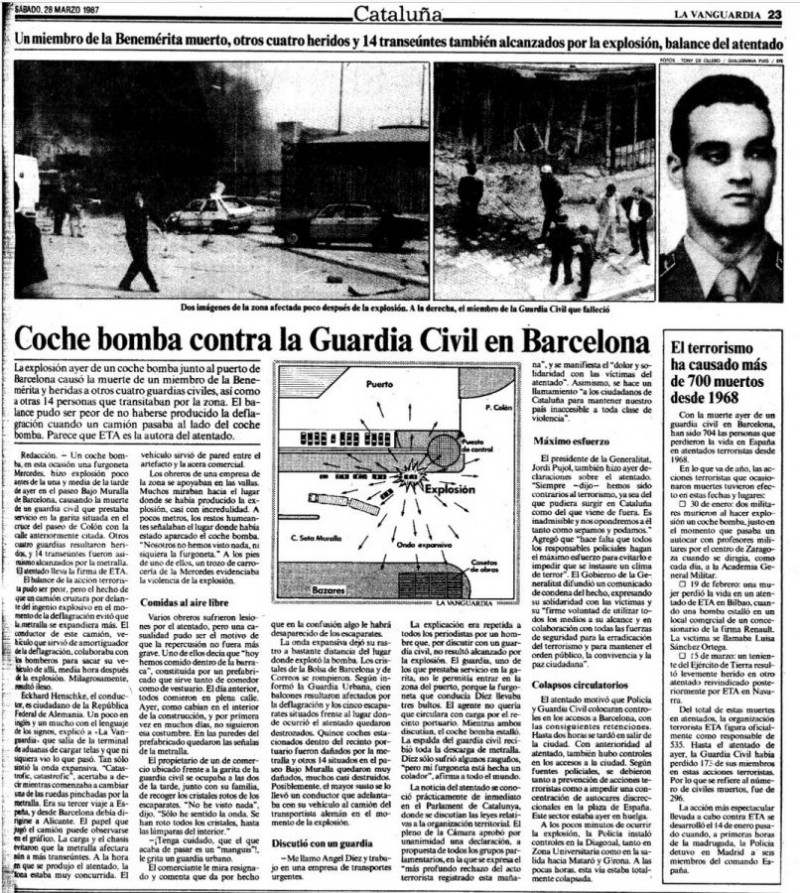