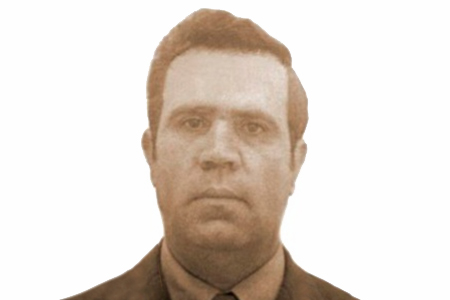 On 29 April 1977, a unit of ETA político-militar raided the Banco Hispano Americano branch in Tolosa and got away with twenty million pesetas. The staff notified the Civil Guard and Sergeant Antonio Galán Aceituno arrived to begin the investigation. As he was carrying out this task, a 4-person unit from ETA-militar entered the premises, also intending to rob the bank.

In his jacket pocket, Galán was carrying two letters to his parents and wife which he never got to send.