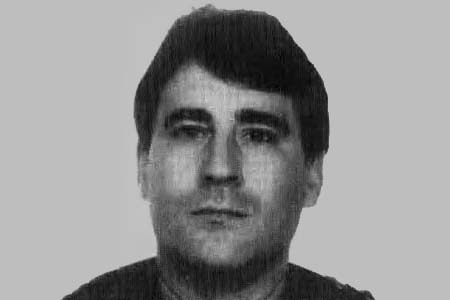 At a few minutes after 7.30 a.m., the town of Estella, Navarre was rocked by a huge explosion. Several Civil Guard officers went to the crossroads of Paseo de la Inmaculada and Avenida de Yerri, where they found a vehicle on fire. The only piece left intact was the registration, from which they realised that the two charred bodies inside were those of their fellow officers, traffic police Antonio Fernández Álvarez and José Ferri Pérez. Terrorists from ETA had detonated a car bomb containing 25 kilograms of ammonal and 40 kilograms of shrapnel as the civil guards, who were on their way to begin traffic patrol duty, were passing.

Antonio Fernández, originally from Salamanca, was married with two children. 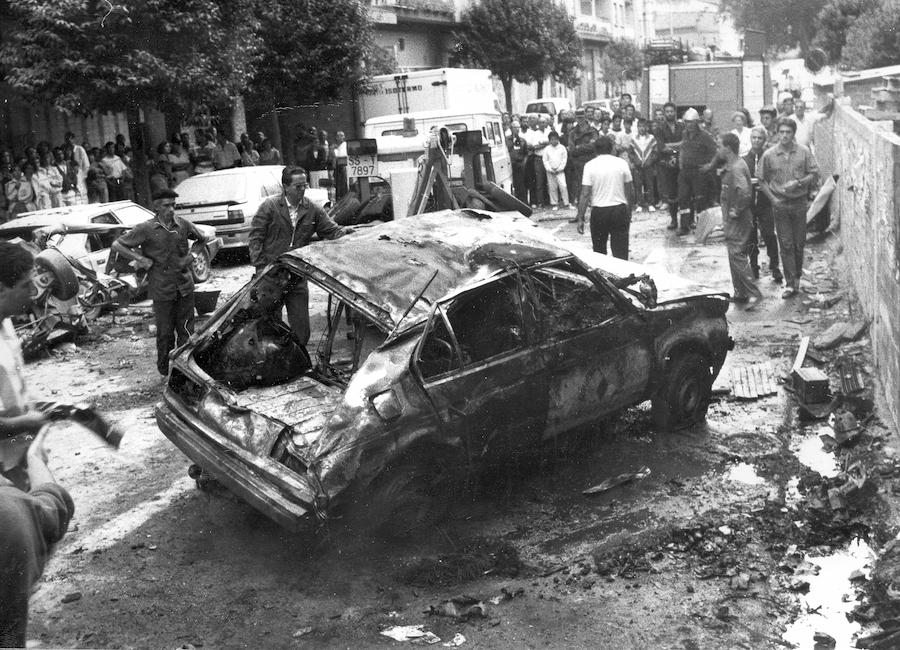 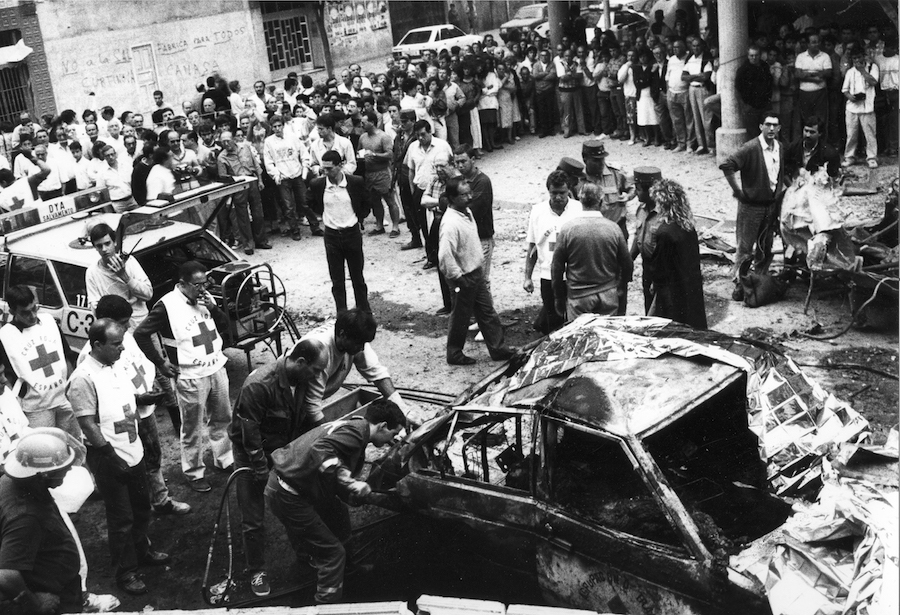 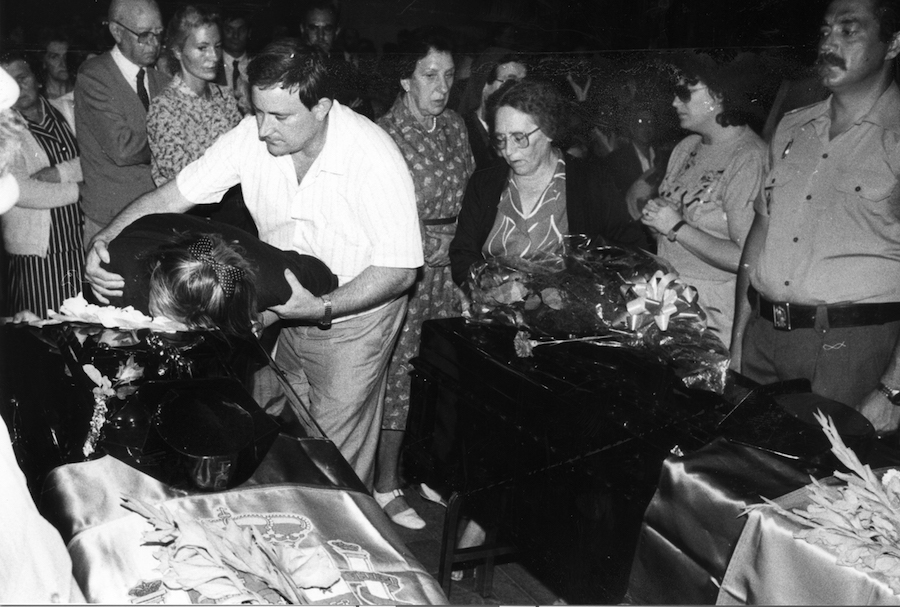 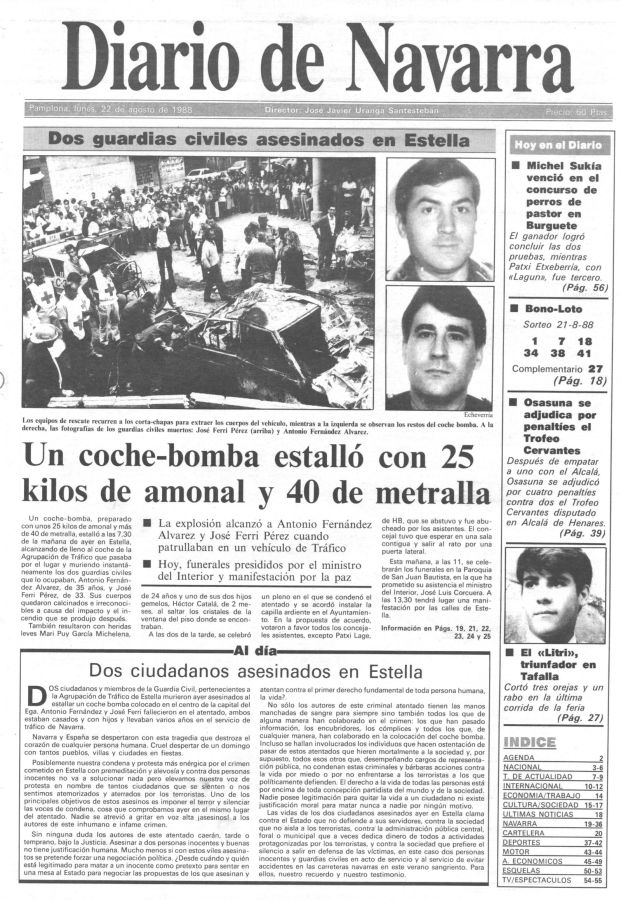