Antonio Contreras Gabarri, aged 11, and his sister Maria, aged 17, both ethnic Roma, died after an explosive device consisting of between two and three kilos of Goma-2 exploded near a kindergarten in Bilbao on 23 July 1980, at around 9:30 pm. They caught the full force of the blast. Maria was nine months pregnant at the time and the explosion was so powerful that it separated the foetus from its mother. They were both killed instantly. Anastasio Leal Terradillos was also seriously wounded and died some hours later.

The attack was claimed by Triple A, which stated that it had merely intended to damage a kindergarten owned by a Herri Batasuna councillor. 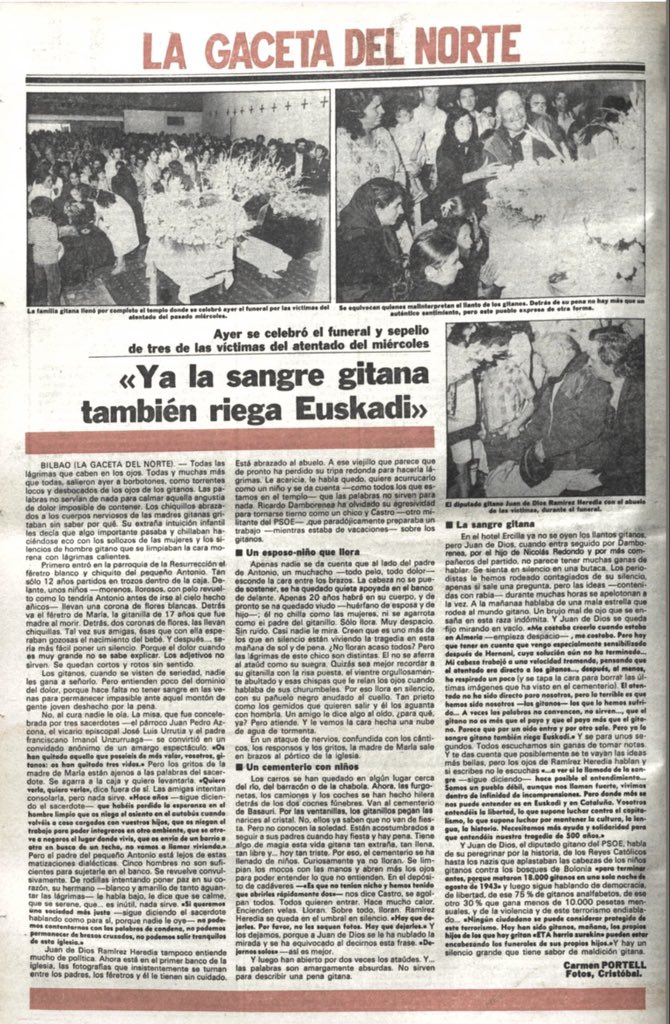 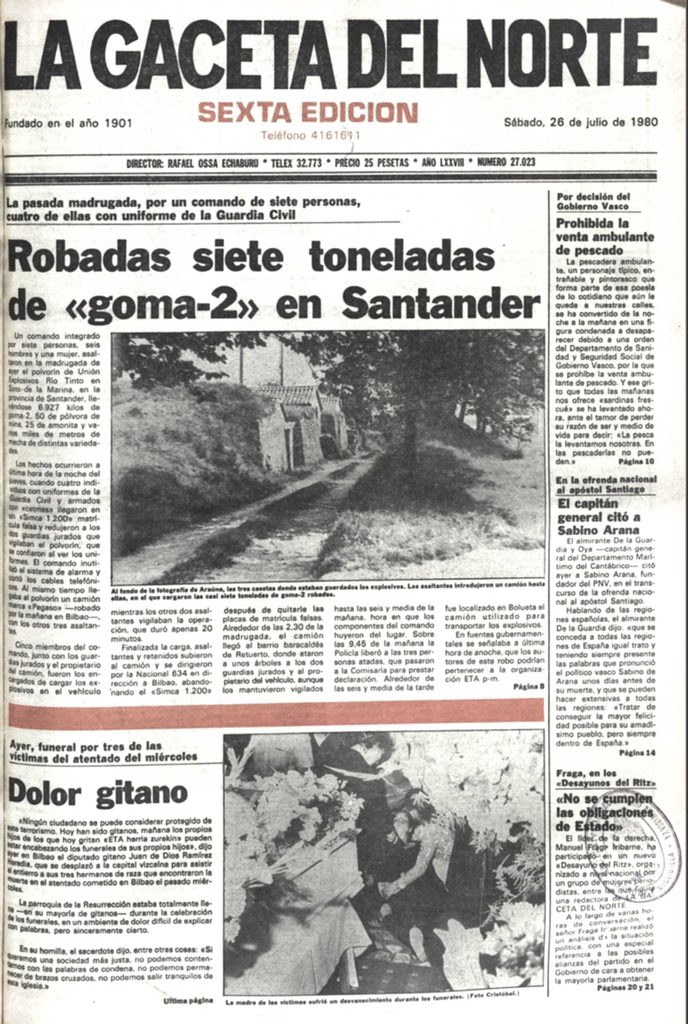 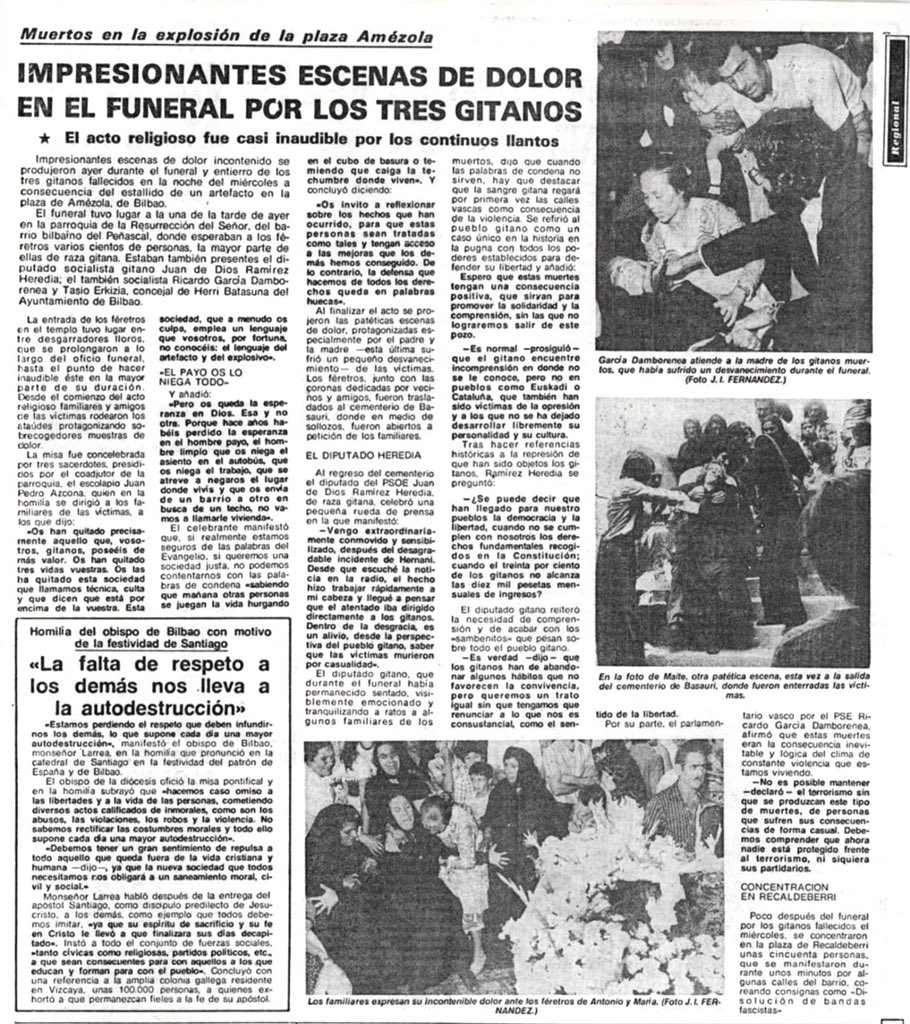 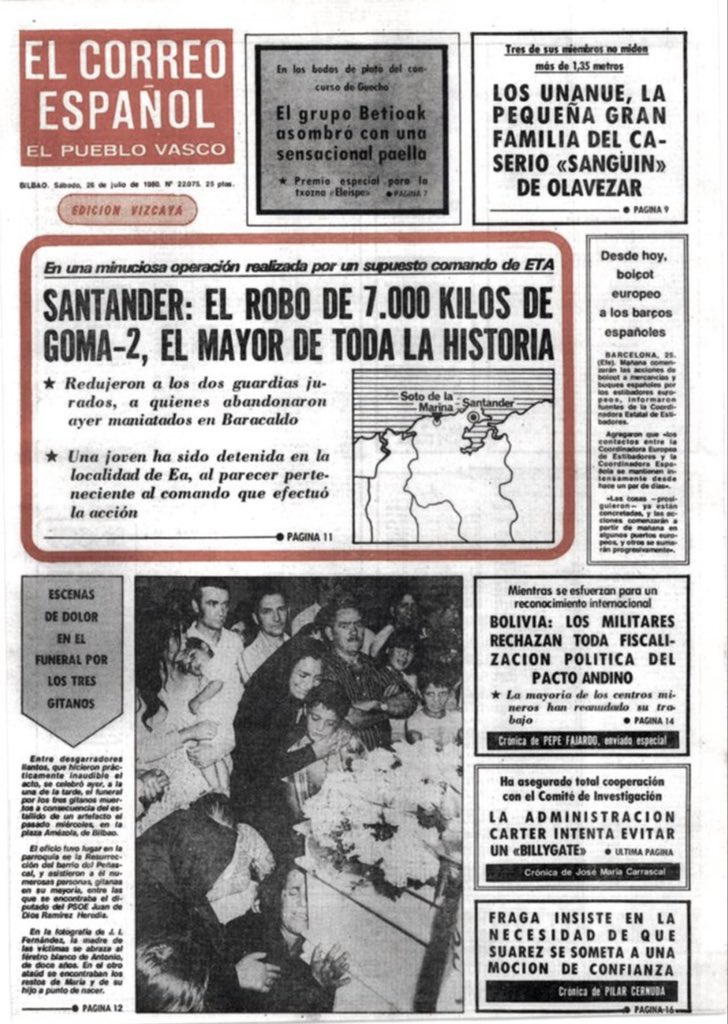