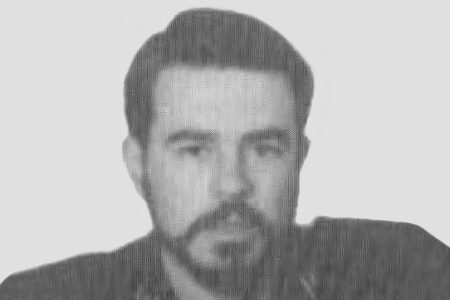 At eleven o’clock in the morning, five National Police officers, including Antonio Cedillo Toscano, went to the Susperregui Inn, in the Franchilla farmhouse to get some rolls for their lunch, without realising that they were being watched by a terrorist unit. Three of the officers had arrived in uniform in a Z car with police markings, while the other two were in plain clothes and were travelling in an unmarked navy-blue Seat 131 Supermirafiori.

Eight hundred metres from the restaurant, terrorists opened fire on the two cars from several different angles with automatic weapons. Because of the rough terrain, the cars were travelling at low speed, making them an easy target. The officers returned fire but failed to hit any of the terrorists. Two of the officers, Jesús Ordóñez Pérez and Juan Seronero Sacristán, were riddled with bullets and died instantly. Two others, Alfonso López Fernández and Antonio Cedillo Toscano, were seriously wounded and died hours later. The sole survivor was Juan José Torrente Terón, who spent nearly nine months convalescing.

During the shootout, Antonio Cedillo managed to get out of the car and shoot the terrorists as they fled. He also managed to walk about 500 metres towards Rentería before falling to the ground. He was found by a van driver, whom he asked to take him to hospital. However, they ran into the terrorists who forced the van to stop and shot Cedillo dead with a bullet to the head. 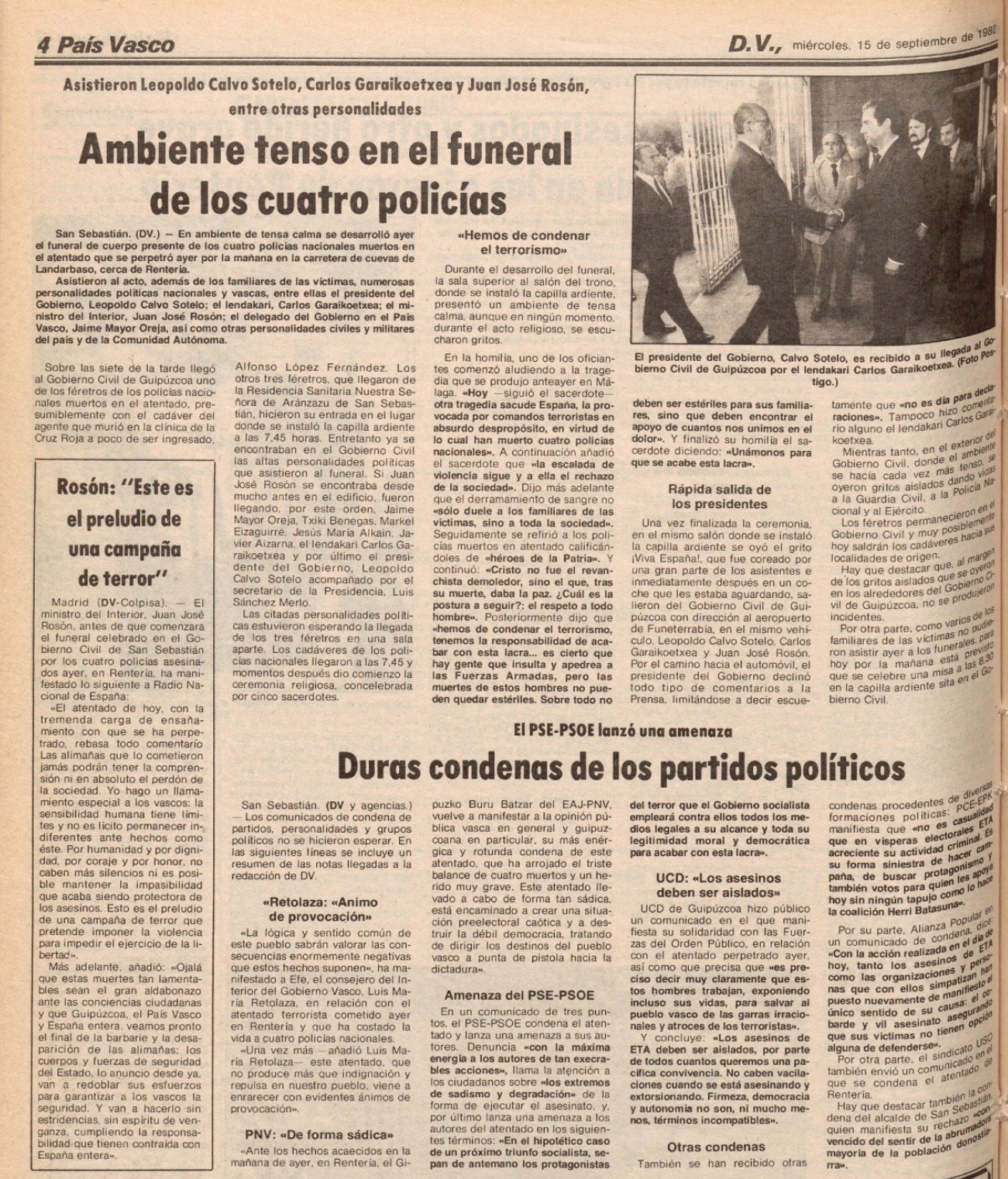 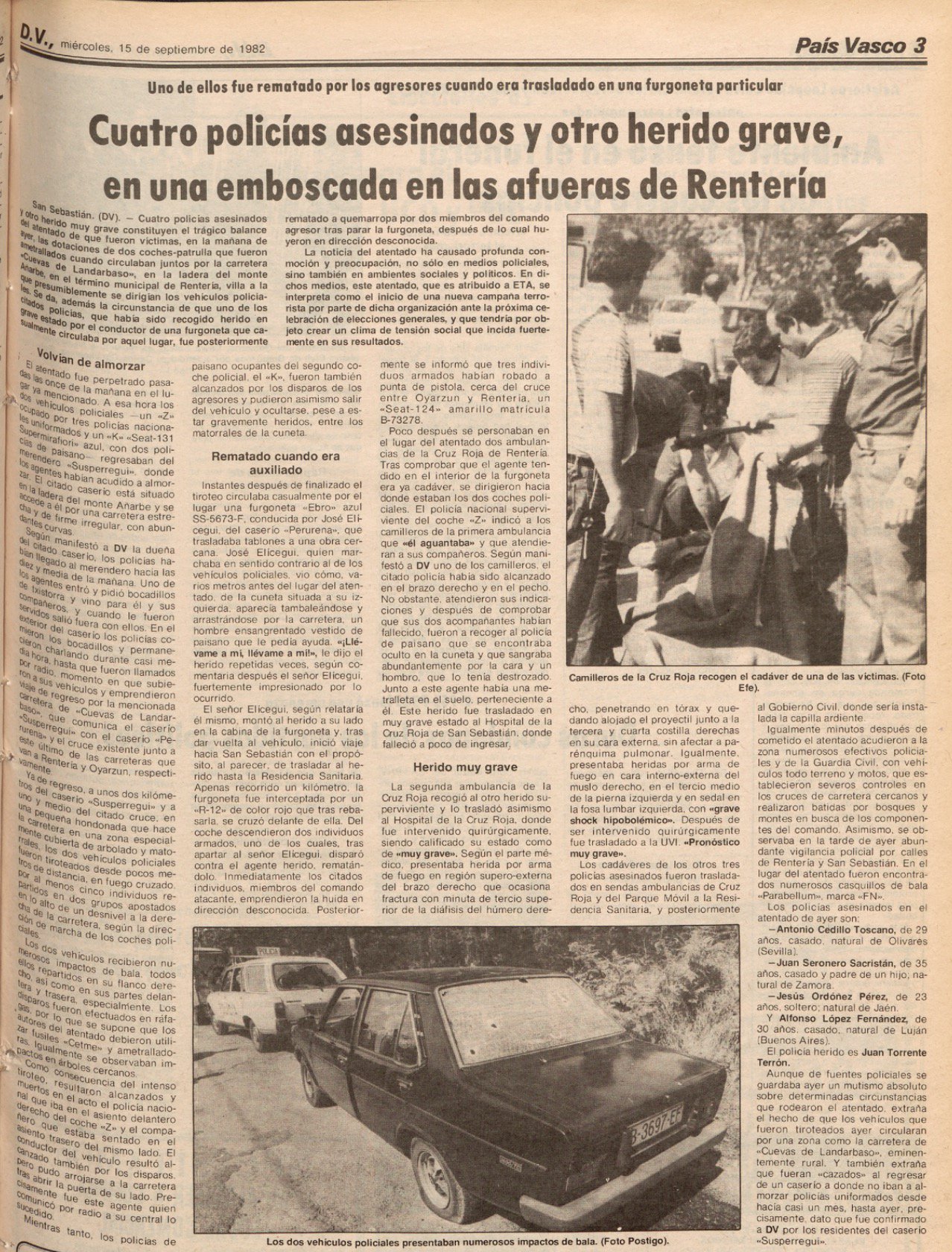 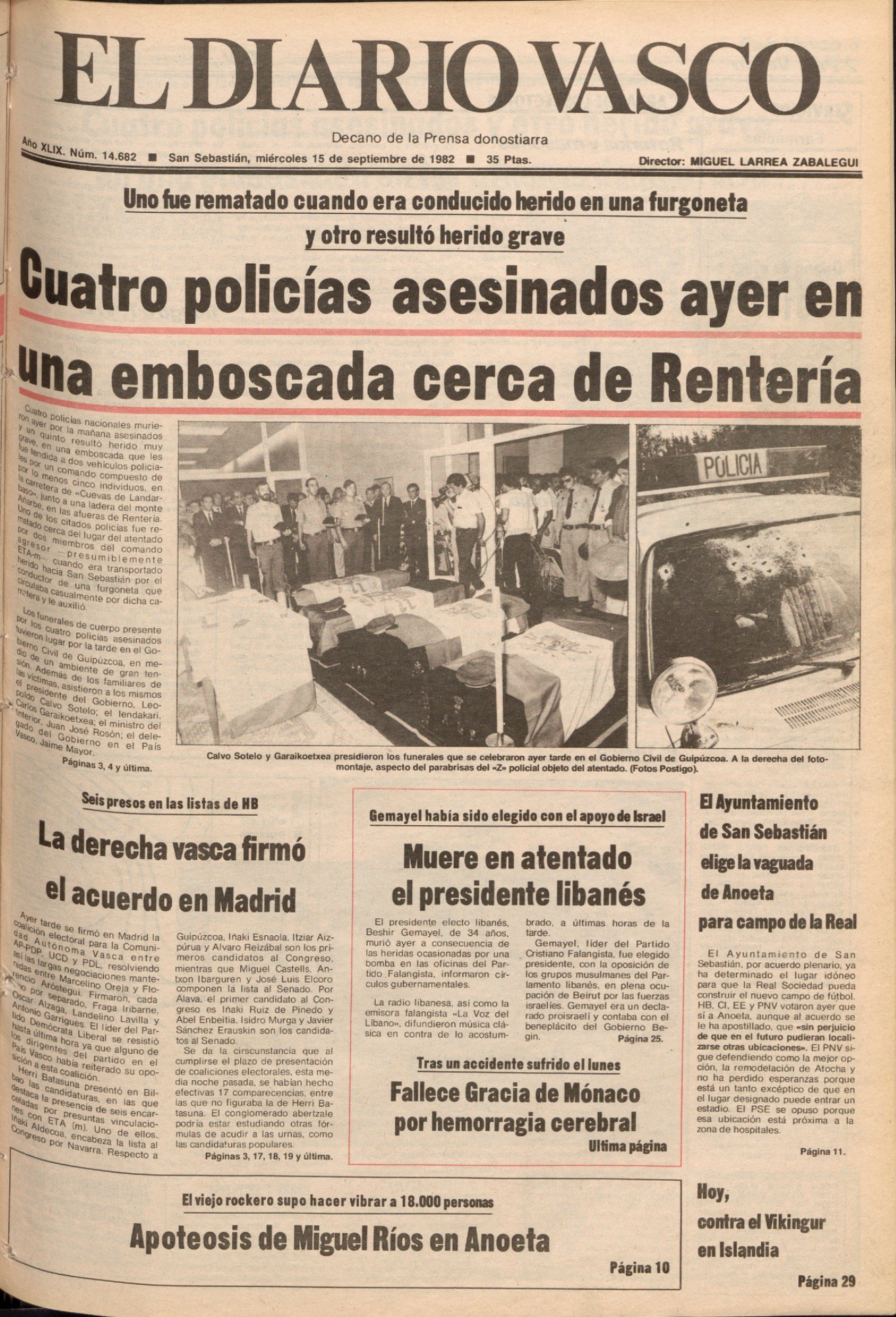 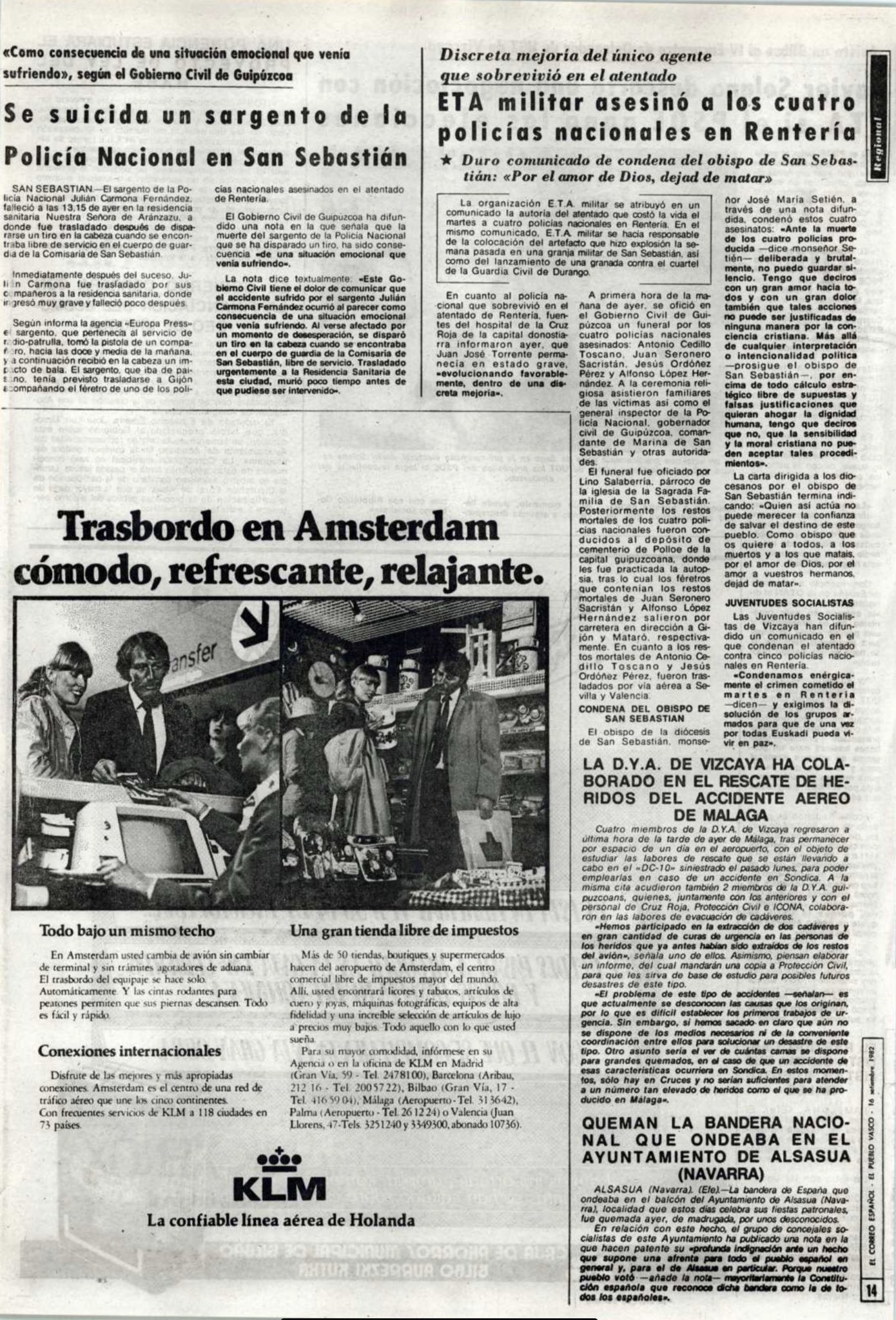 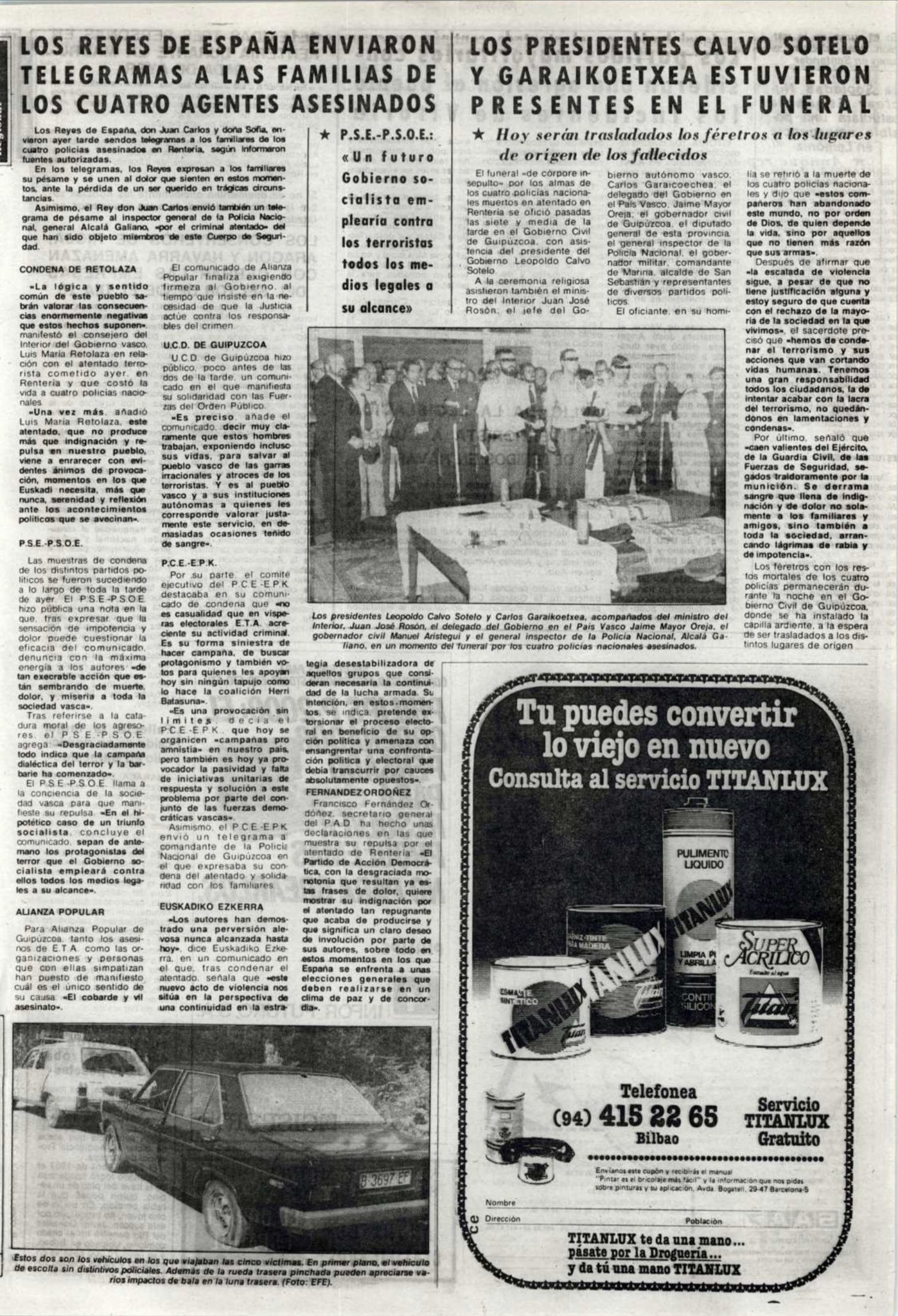 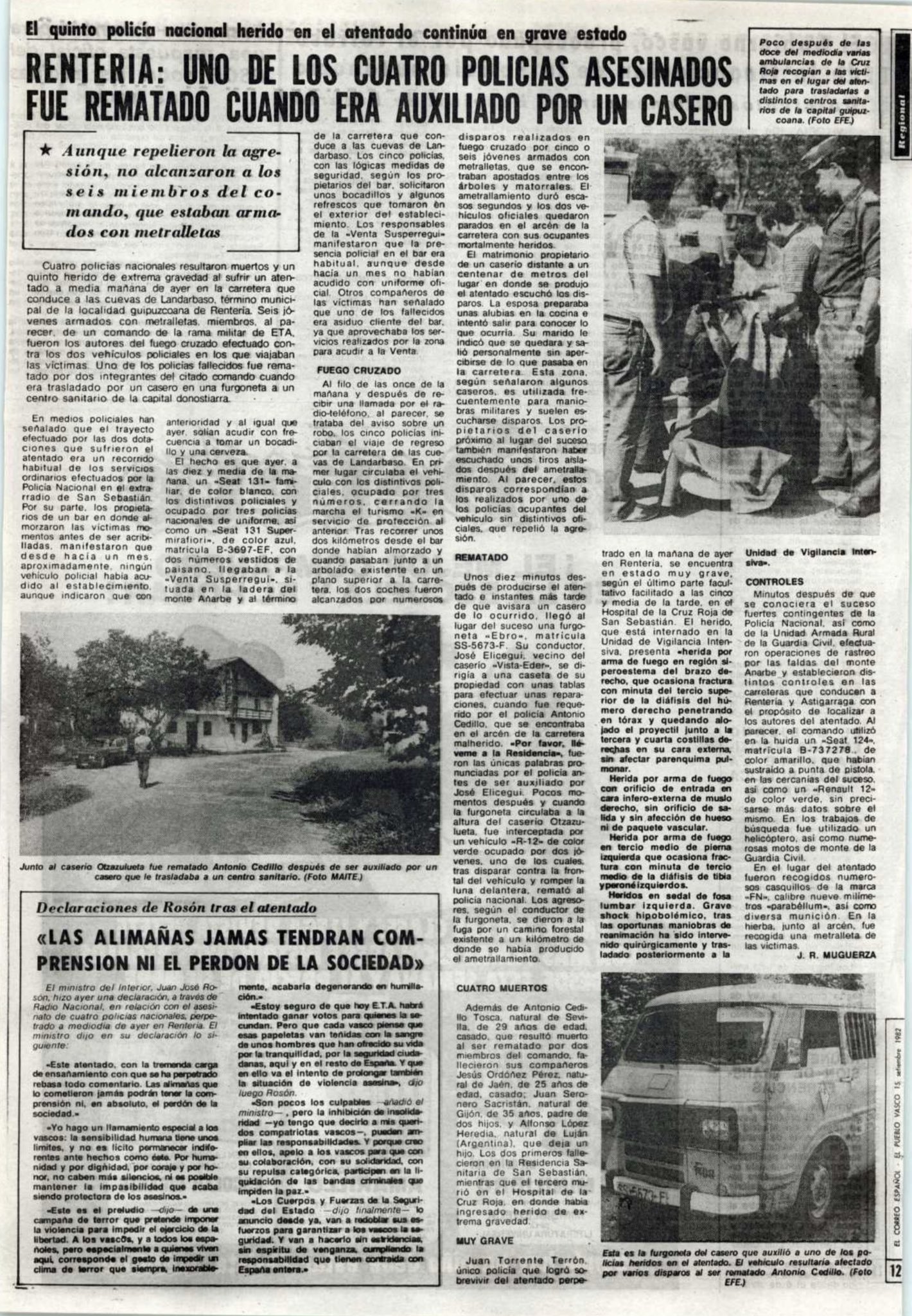 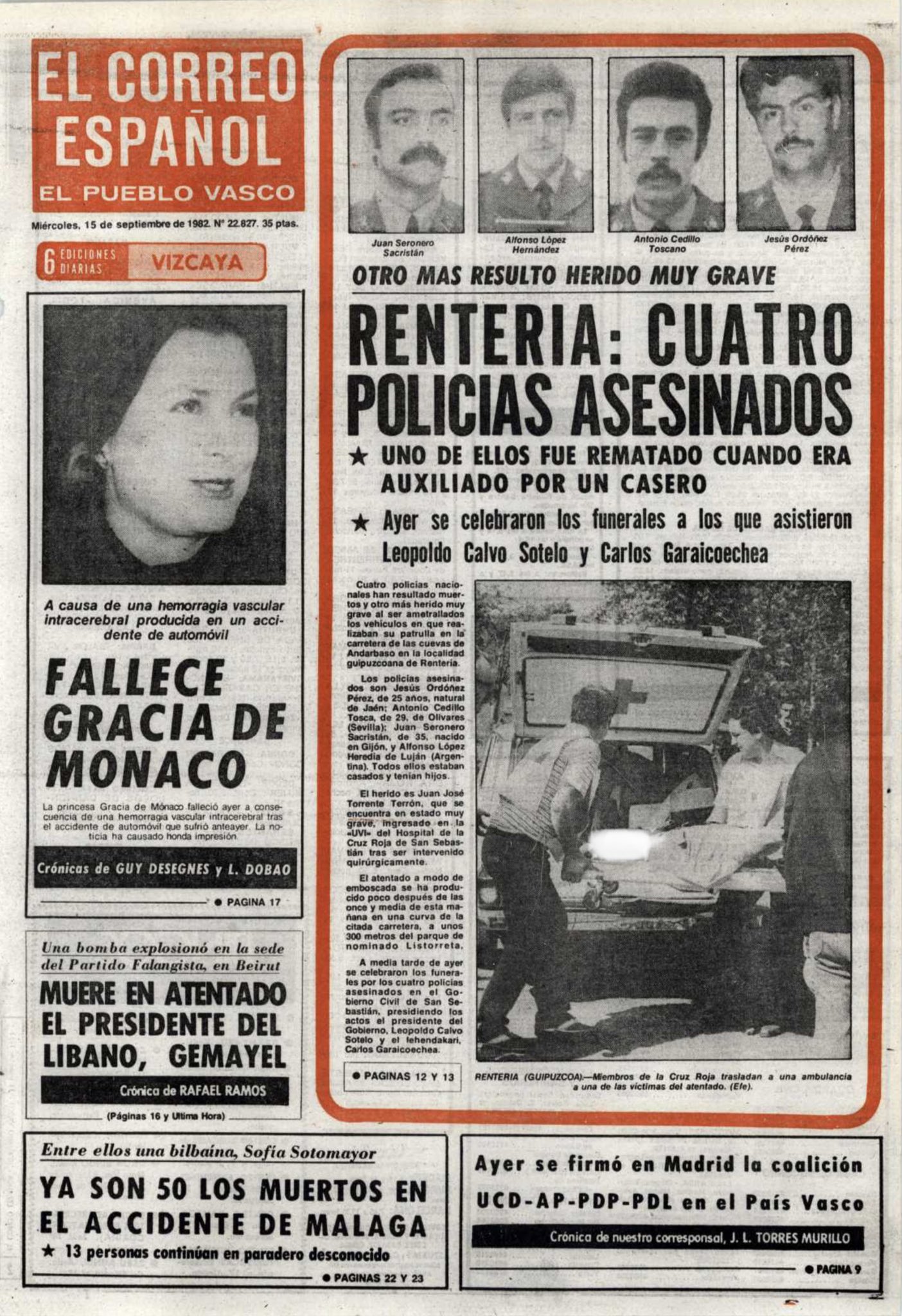