Around 10 am on 10 January 1979, an armed GRAPO unit consisting of two men and three women entered a branch of the Banco Central in the centre of Valencia which they planned to raid. When security guard Antonio Castelló Vital tried to prevent the robbery, one of the individuals shot him in the chest with a Llama pistol, killing him instantly. The terrorists took the money from the bank till and got away in a stolen car.

Antonio Castelló Vital was married and had two children. He worked as a security guard for Essabe. On the day he was killed, he was substituting for a colleague. 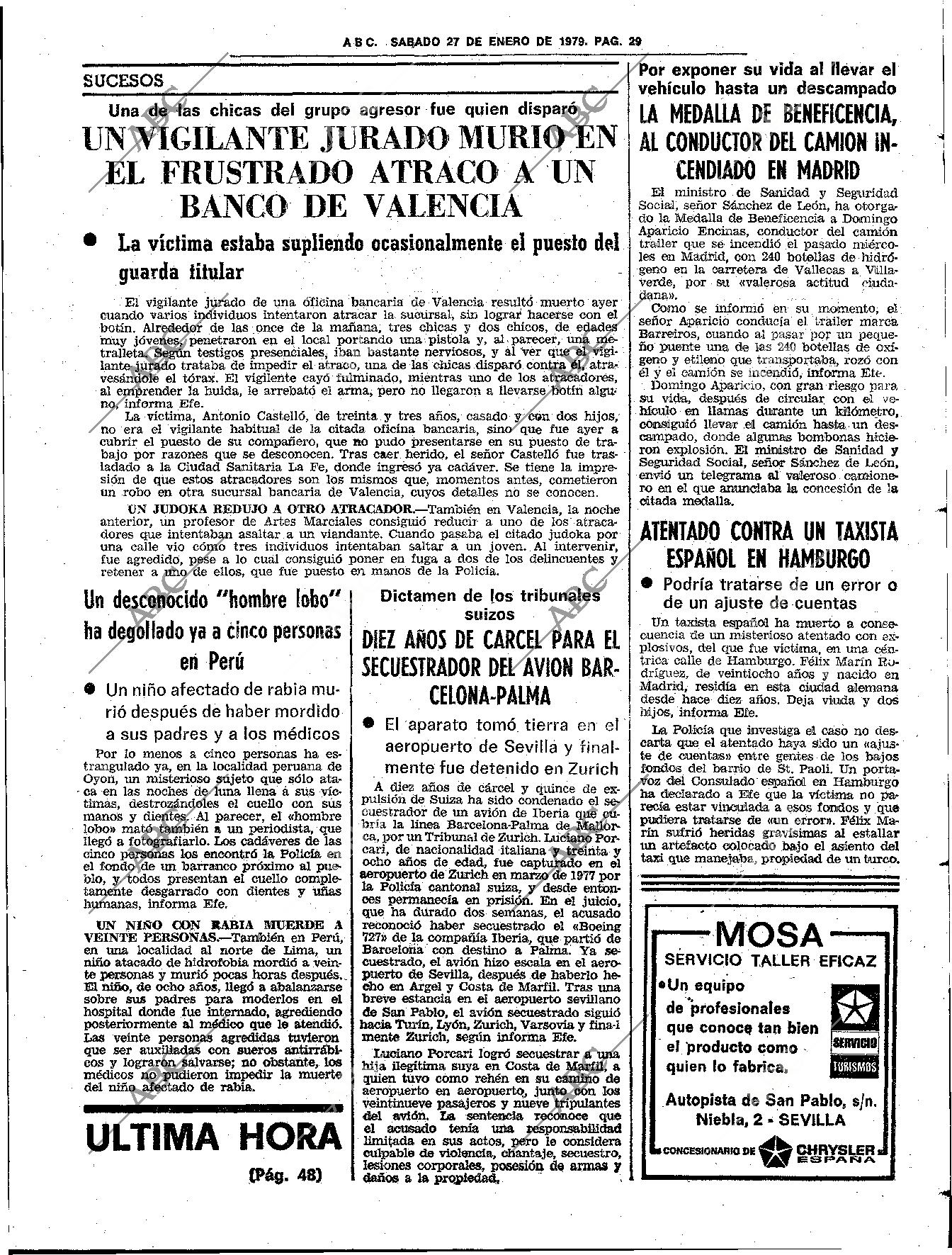 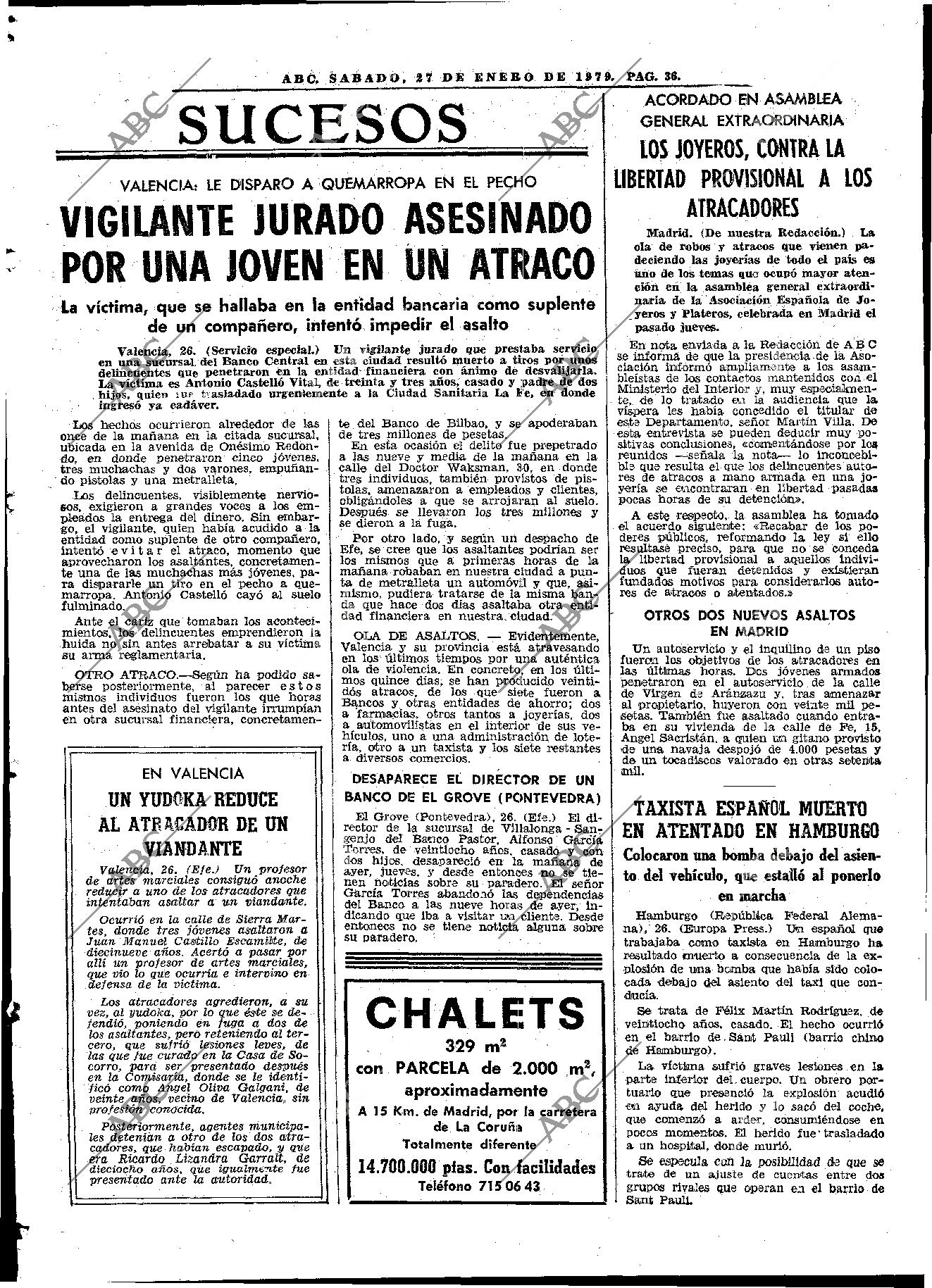