On 27 July 1979, GRAPO shot Antolín Collado Laparra four times, killing him. The circumstances of his death are not known. Nonetheless, in 2002, he received the Grand Cross of the Royal Order of Civil Recognition of Victims of Terrorism from the government, and it must therefore be presumed that he was killed in a terrorist attack. 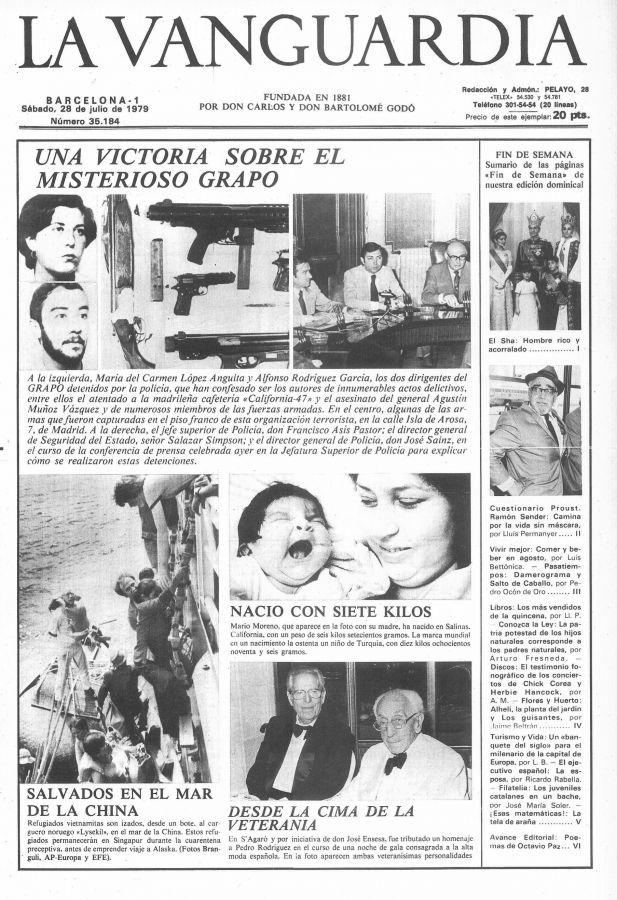 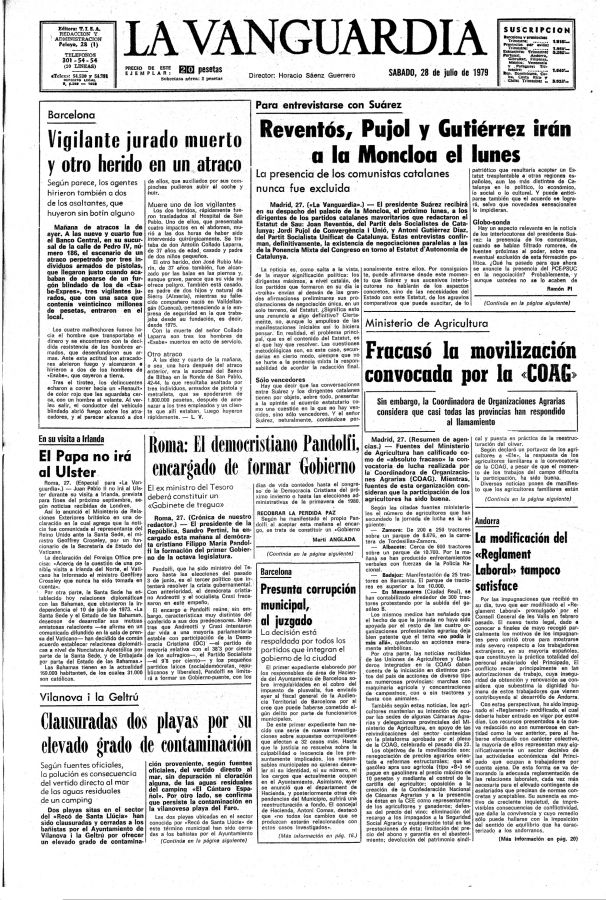