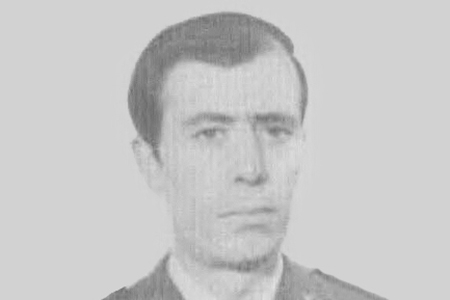 Anselmo Durán Vidal left the Civil Guard barracks in Elgóibar dressed in civilian clothes to go to the city centre. As he crossed a bridge over the rail track, he was machine-gunned from a car parked nearby, occupied by four terrorists.

The lance corporal was hit eight times. One of the first people to approach the wounded man was his 13-year-old son, who ran up the street to alert staff at the barracks. The injured man was still alive on arrival at Nuestra Señora de Aránzazu hospital but died shortly after admission.