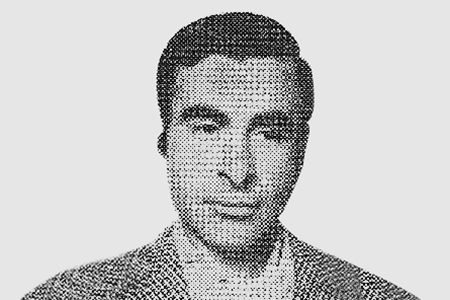 On 9 May 1976, the annual Stations of the Cross celebration was held at Mount Montejurra in Navarre to honour the memory of the requetés, the Carlist volunteers killed in battle. At the time, there were strong internal divisions between the (socialist) followers of Carlos Hugo de Borbón Parma and (far right) supporters of Sixto de Borbón. Some days before, the Sixtinos, armed and dressed in military garb, had taken over a guest house at the foot of the mountain and positioned a machine gun a short distance from the summit. During the initial altercations, retired army officer José Luis Marín García-Verde, dressed in a long raincoat and beret, took out a pistol and shot the Carlist supporter Aniano Jiménez Santos in the abdomen. Shortly afterwards, there was another exchange of pistol fire and the followers of Sixto de Borbón fired a burst of machine-gun fire. Ricardo García Pellejero was killed by the shots and at least twelve other people were wounded.

Aniano Jiménez (40) was a member of the Catholic Action Workers’ Brotherhood (Hermandad Obrera de Acción Católica, HOAC). After being shot in the abdomen by Marín García-Green, he was taken to the Navarra Hospital, where he died three days later.