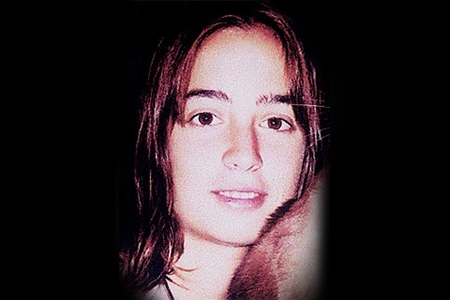 Angélica González García, aged 19, was the eldest child and “a much-loved girl”, according to her mother. Her brother, Abraham, was eleven months younger than her. She was a tireless and very hard-working student and was studying English Philology at the Complutense University. She planned to go on to study Classics. In the short-term, her immediate plan was to take a two-month summer course at a university in Dublin. She was killed in the explosions at Santa Eugenia station.