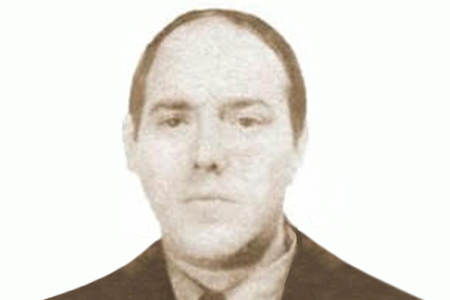 Ángel Zapatero Antolin left his home on Calle Bertsolari Txirrita in the Alza district of San Sebastian, close to the Inchaurrondo barracks, and went to Paseo Larratxo, where he had left his car. ETA had planted a bomb under the vehicle which went off as soon as he started the engine. The car was hurled into the air by the blast and overturned, trapping the driver, who was killed instantly. As a result of the bombing, a Portuguese child, José Evangelista, was also injured and taken to hospital.