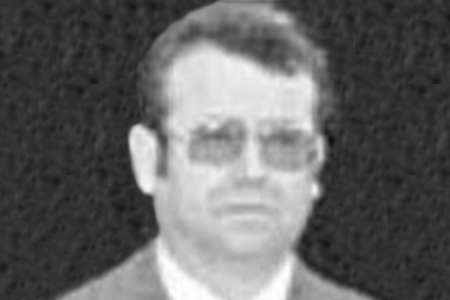 At around 10.30 am, Ángel Rodríguez Sánchez received a call from someone looking for the services of his tow truck. The caller said he was a travelling salesman; his car had broken down and he needed it repaired urgently. Ángel went to Ventas de Irún, where he was supposed to pick up the vehicle and take it back to be repaired. Two terrorists were waiting for him. They forced him at gunpoint to drive to a quieter area. The victim’s wife became concerned when Ángel did not come back home for lunch. She alerted the Municipal Police, who found his body shorty after 4 pm, with two shots to the head, on a track near the road leading to the town.