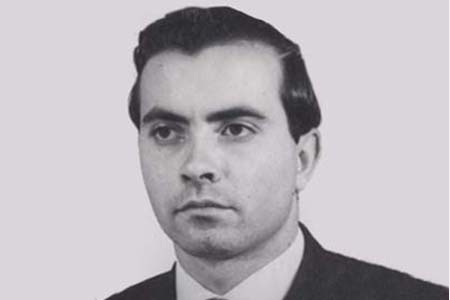 On 10 March 1979, National Police officer Ángel Rodríguez Hermida was on duty with a colleague in the Moratalaz district of Madrid. The officers were suspicious of three young people who were travelling in a Renault 7 and ordered them to stop at Calle Hacienda de Pavones. As the police were approaching the car, the three occupants, all members of GRAPO, got out of the vehicle and opened fire. Ángel Rodríguez was shot and killed. He had been a member of the police for 16 years, had a degree in Law and was part of the Public Security Squad.