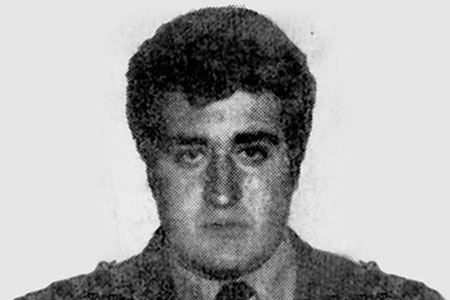 15 June 1980 was a Sunday. National Police officer Ángel Postigo Mejías had been to visit his grandmother in the Rochapea district of Pamplona. As he was about to get into his car, a yellow Seat 131, parked in No. 31 Calle Bernardino Tirapu, one of the four ETA terrorists who were waiting for him shouted; “Now, now!”. The four immediately opened fire on the officer, who was hit six times and killed instantly. The terrorists, all members of ETA’s Nafarroa unit, had paid a teenager just over 10,000 pesetas (60 euro) to keep a note of the victim’s habits. Ángel Postigo was married and had a five-year -old son. 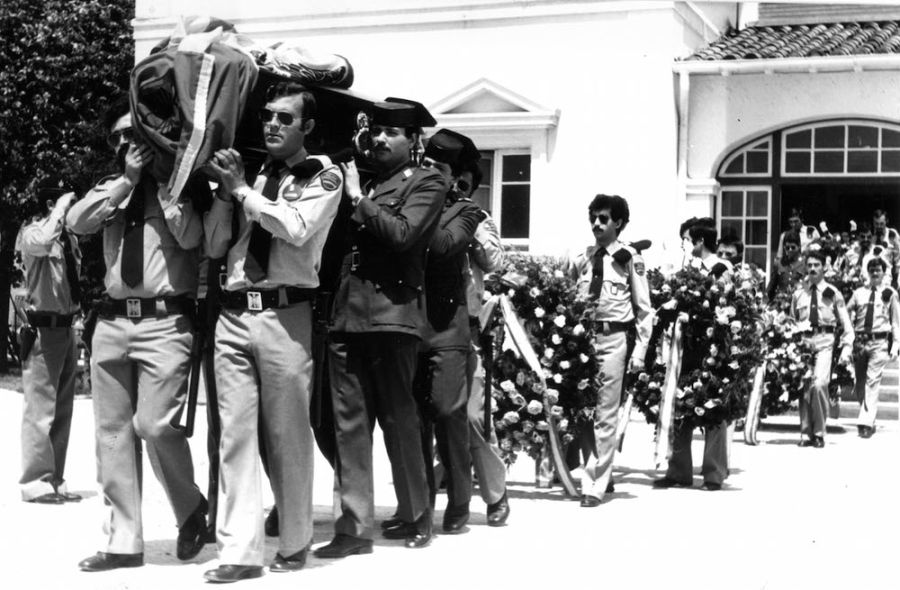 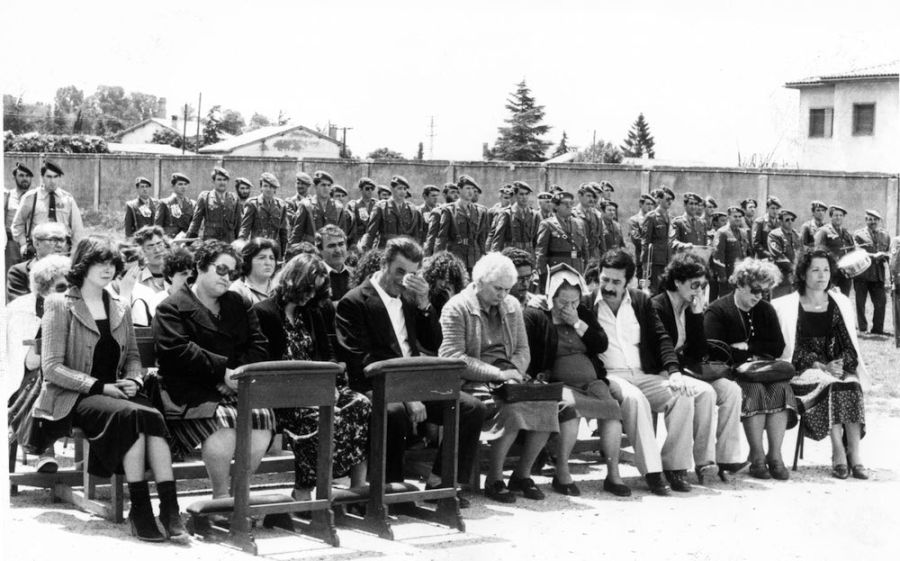 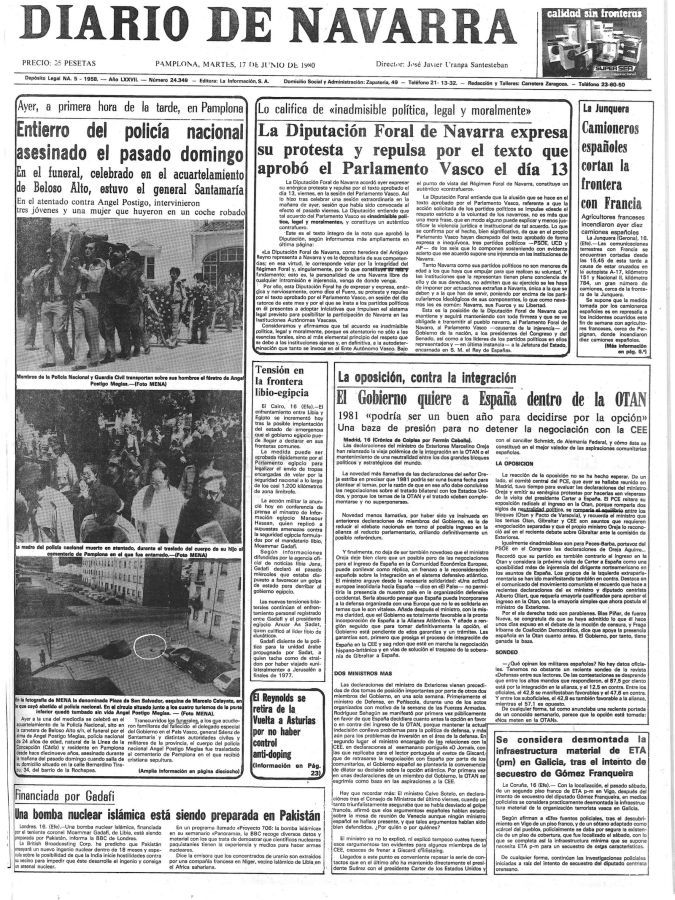