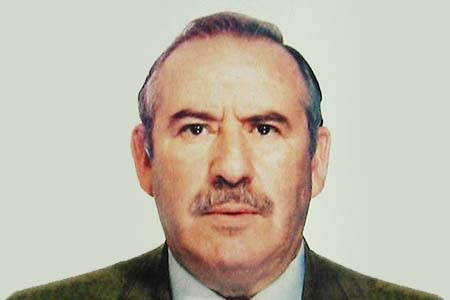 Born in: Aragón
Offspring: 0
Marital status: Married
Job: Responsible for the provisioning of the Commissary of the Bank of Spain
Date of the attack: 11/03/2004
Place of the attack: Madrid
Weapon: Others explosives
Killed by: Islamic terrorism

Ángel Pardillos had been working at the Bank of Spain for over thirty years and was planning his retirement. He hoped to spend more time in his home town, Manchones (Zaragoza), as well as going hunting and fishing and spending more time with his three grandchildren. Each morning, he took the suburban train at Santa Eugenia station. On the night of 10 March 2004 his son asked him to phone him the following morning at 8.00 am. He was unable to make the call. His body was identified by the watch he had received from the bank for thirty years’ service.