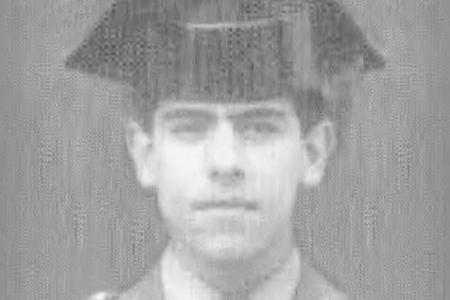 Following the killing of Lance Corporal Anselmo Durán by ETA, the Civil Guard decided to set up a number of roadblocks to prevent the perpetrators from escaping. At one of the checkpoints, at Alto de San Miguel, a car arrived with its lights off, opened fire and fled. Ángel Pacheco Pata was hit in the abdomen and was killed almost instantly.

Following the attack, one of the officers immediately set off in pursuit of the ETA members and managed to find the abandoned car. Although they suspected that they had fled into the hills, the Civil Guard were unable to locate the ETA members.

On the day after the attack, the Communist Party held a demonstration in Eibar, with the slogan “No to Terrorism, Yes to the Constitution.” Another march —one of the first mass marches against terrorism— was called by the PNV in Bilbao, under the slogan “For a Free and Peaceful Basque Country.”