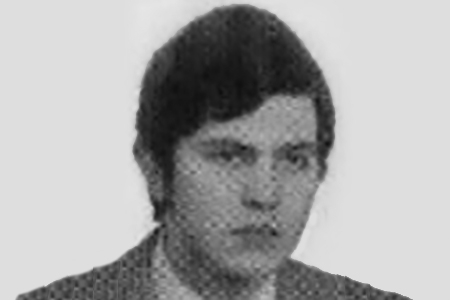 Two ETA members entered unmasked into the bar of the Brotherhood of Former Knights of the Legion, where Ángel Martínez Trelles worked part-time as a barman. At the time, the premises was packed. One of the men shouted, ‘Everyone lie down with your hands above your heads’ and then turned to the bar counter and shot the victim, who was talking to the manager. The gunman aimed directly at his head. Ángel’s was hit twice, once in the chest and once in the head.