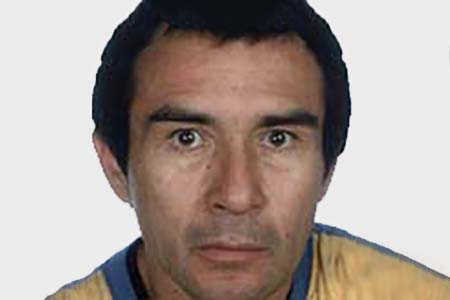 Born in: Ecuador
Age: 42
Offspring: 4
Marital status: Married
Job: Employee in a furniture factory
Date of the attack: 11/03/2004
Place of the attack: Madrid
Weapon: Others explosives
Killed by: Islamic terrorism

Ángel Manzano Pérez, aged 42, had come to Spain ten months before with his oldest daughter. They were looking for a better future for their family, whom they had left behind in Ecuador. Although he had not yet received a residence permit, he worked hard to send money back to his family. He died at Atocha station.