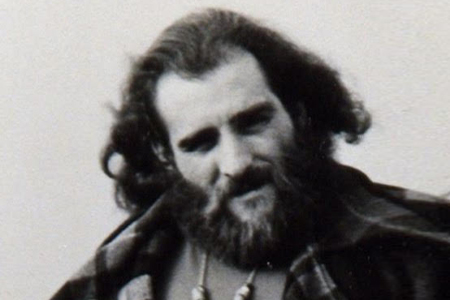 Ángel Manuel Facal Soto was the co-owner of a firm of tugboats operating out of Pasajes. The business had been founded by his father, who was originally from Galicia, who had found a job in the company for his 42-year-old son, who —according to his siblings— had drugs issues. “He was not a happy person”, they said.

Four days before his murder, on 22 February 1985, Ángel Manuel Facal had unwittingly been spared when, contrary to his usual routine, he did not have lunch at the Náutico Bar. On the evening of 26 February 1985, while Ángel was eating a roll at the door of the Náutico bar, two individuals on a motorbike stopped alongside him. They fired a single shot, killing him.

The killer was ETA member Idoia López Riaño, alias “The Tigress”, who was subsequently found guilty of 23 murders and sentenced to over 2,000 years in prison. She was released in 2017. In 1986, terrorists José Ángel Aguirre Aguirre and Ramón Zapirain Tellechea were also sentenced to 27 years in prison.