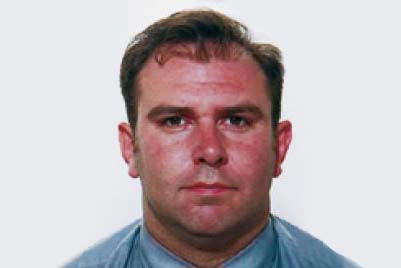 Three days before the 11 March attacks, Ángel Luis Rodríguez decided that from then on he would leave his car at home and take the train to work. He wanted to avoid the traffic jams and use the time to study business administration, a degree which he was taking in his spare time from his work in IT. He lived in the Vallecas district of Madrid. He was killed at the El Pozo station.