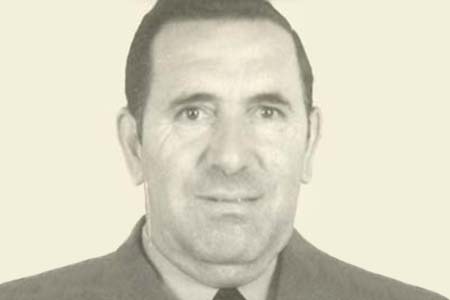 On 4 April 1979, Ángel, a National Police officer, left home to go to his place of work on Plaza Pontejos. Two members of GRAPO accosted him and shot him at point-blank range, injuring him in the head. His wife came down to the street to try to tend to him while they were waiting for the patrol car to take him to hospital, but he was dead on arrival. Shortly afterwards, in declarations to the press, the victim’s wife declared: “I forgive the criminals, but this struggle has no beginning and no end, unless we want to go back to the times of Adam and Eve. How could these two people have children, when they have taken the life of a man who leaves a wife and a son behind?”.