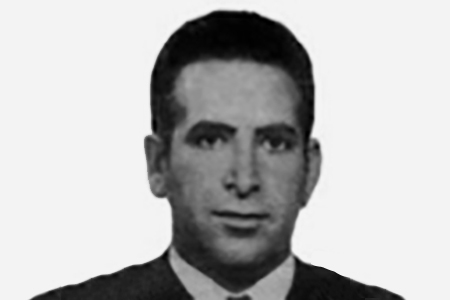 Ángel Flores Jimenez was on his way home for lunch. When he alighted from his car, in plain clothes and unarmed, two unmasked terrorists shot him three times from point-blank range. One of the shots hit him in the neck, killing him instantly. The gunmen got away in a stolen vehicle that was parked nearby, driven by a third, unmasked, individual.

Officer Flores was working in the customs post at the Norte train station in Irún.

Jesús María Zabarte Arregui, a butcher from Mondragón, was sentenced to 32 years in prison for the murder of Ángel Flores.