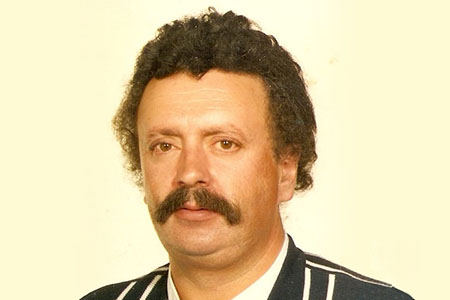 The attack took place shortly after one o’clock in the morning. According to Francisca Aurresti, the doorkeeper at Club 34, an individual entered the premises. After having a drink at the bar and wandering around the premises, he left, only to return shortly afterwards in the company of a second individual. The second man was wearing a ski-mask to hide his face and was armed with a machine-gun. He entered the club and went directly to the place where the owner was. The hooded man fired a burst of machine-gun fire, hitting Ángel Etxaniz Olabarria and his cousin, as well as the doorkeeper, who had also approached. Ángel, an Herri Batasuna sympathiser, was the only one of the three to be killed.
Just an hour after Etxaniz’s murder, a protest demonstration was held close to his club