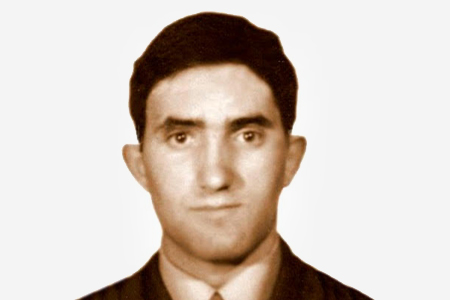 Ángel de la Higuera López died on 31 July 1986 in hospital as a result of serious wounds suffered in the explosion. He was originally from the town of Alfacar in Granada, where he was buried and where a street has since been named after him.