Ten months after the attack in the vicinity of the National Police barracks in Belchite, Ángel Barceló Naranjo, who had been seriously in the attack, also died from acute leucosis. He had been hospitalised since the attacks on 14 October 1986. He is classified as a victim of terrorism because his death was directly related to the injuries he suffered in the attack. 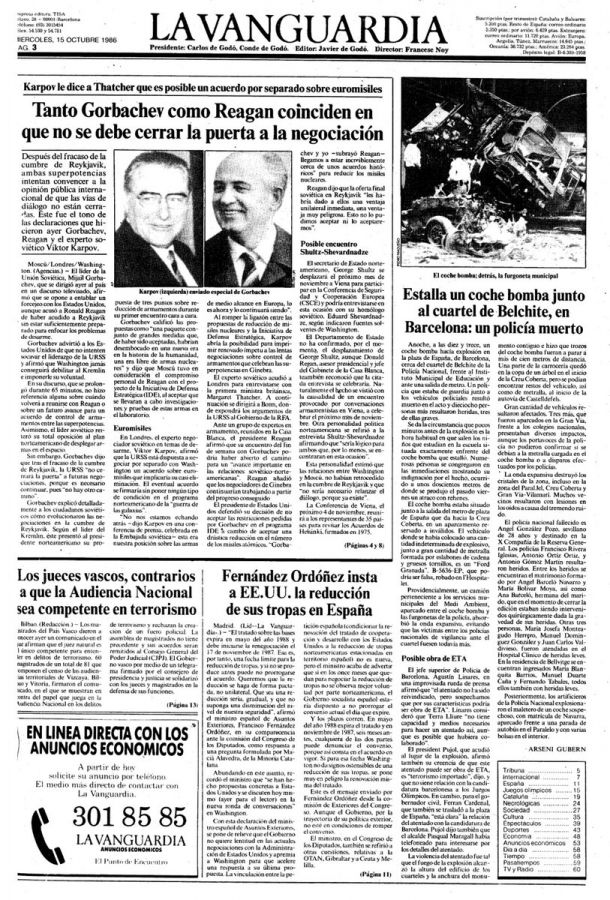 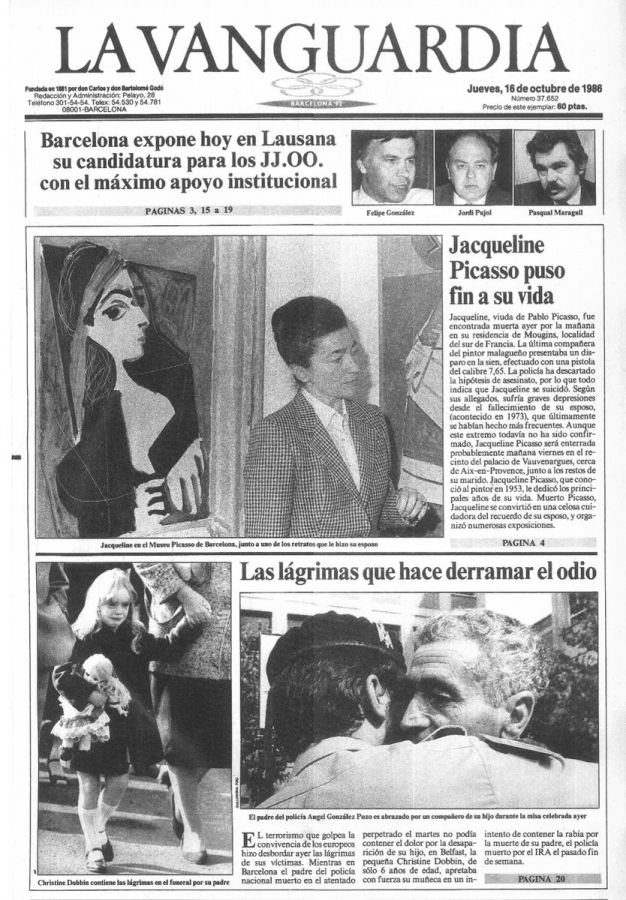 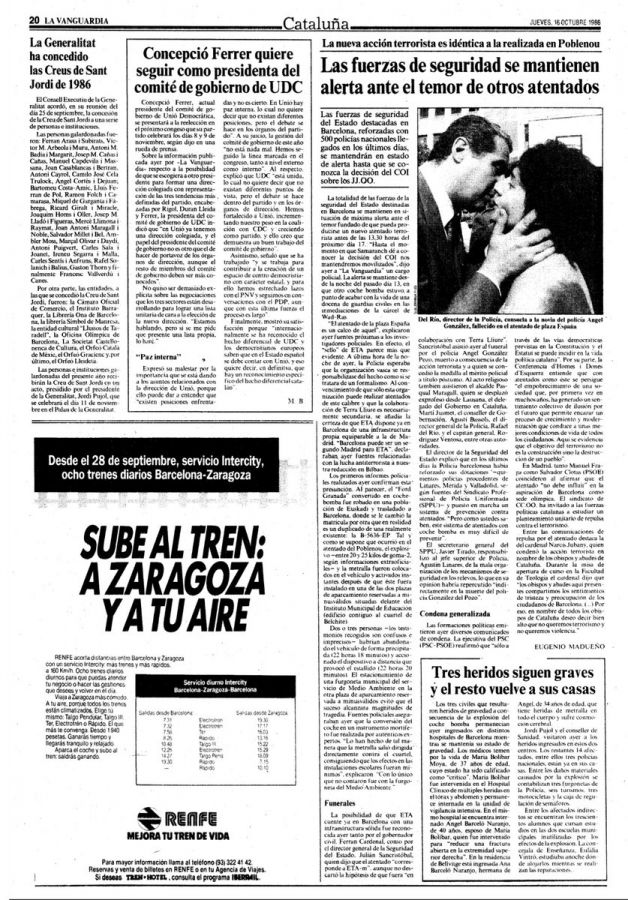