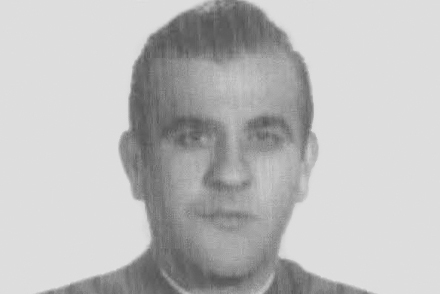 Andrés Segovia Peralta was walking back to the barracks in Guernica alongside the tracks of the Bilbao-Bermeo train line when several ETA members machine-gunned him from behind. The station master and several patrons of a nearby bar heard the shots and came to the victim’s assistance. Despite having been hit twenty times, he was still alive. However, died half an hour later while being taken by taxi to a hospital in Bilbao.