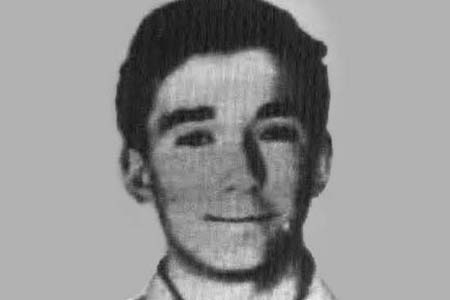 Andrés José Fernández Pertierra was originally from Asturias, but had grown up in Malaga. “I went out to work and my husband heard on the television that there had been a bomb attack on a bus, but he didn’t tell me there were civil guards on board, because he didn’t want me to worry —recalls María Pilar Pertierra, Andrés’s mother. I remember I said: ‘My God, their poor families’. And later I heard that they had killed my son.”