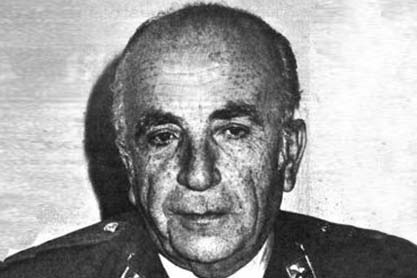 General Andrés González de Suso left the front door of his apartment block at Number 78, Calle Hermosilla at 9.30 am on 4 May 1981, and got into the back of the official car that was waiting to take him to work. He had not even closed the door when he was approached by two armed young men, one of whom shot him in the head. The driver drove the general quickly to the nearest hospital, not realising that Andrés González was already dead. The terrorists made their getaway on foot. On Calle Hermosilla they ran into a National Police vehicle which was on patrol in the area. Corporal Ignacio García García tried to detain one of the terrorists. According to eye-witnesses, he managed to strike him on the head with the butt of his revolver. The second terrorist seized the opportunity to shoot the officer and then delivered the coup de grace when he was lying on the ground. 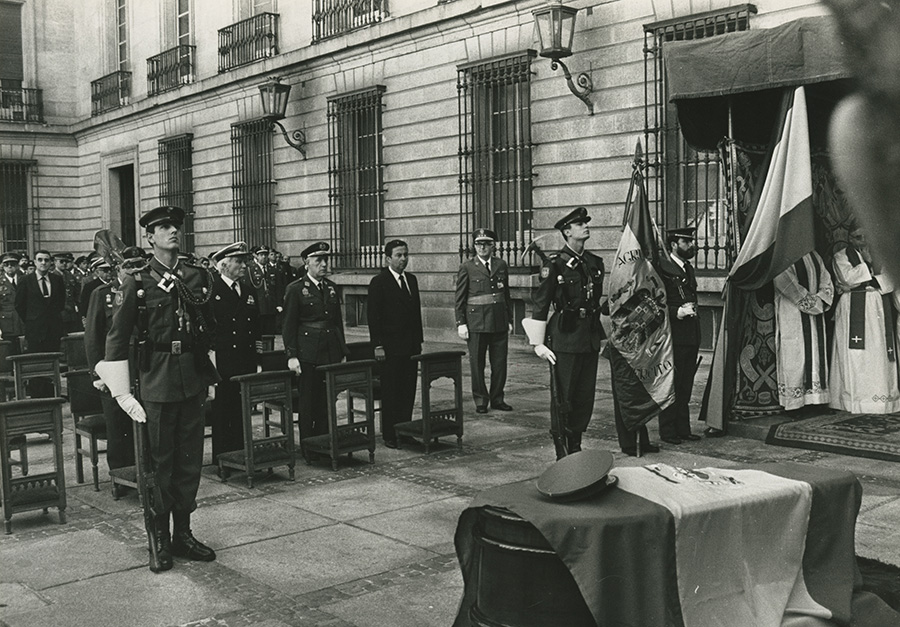