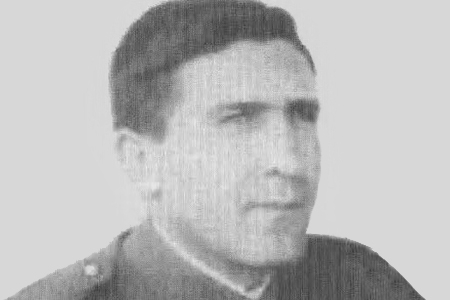 Andrés Antonio Varela Rúa was walking home from the tram station, unaware that he was being followed by two individuals, disguised in wigs. The terrorists came up from behind and opened fire on him with pistols. He was shot ten times and fell to the ground, where he died instantly. No one saw the attack, but locals saw the two killers leaving the scene of the crime unhurriedly, still with their guns in their hands.