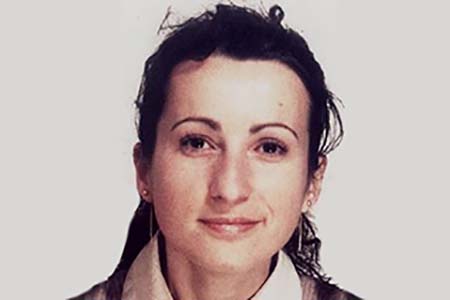 Anca Valeria Bodea had come to Spain barely two months before, on 7 January, from Oradea, in Transylvania. There she had studied French philology and worked as a secretary. In January 2004 she arrived in Spain, where she stayed with three brothers who were also from Romania. She began going out with one of them, Eugene. After spending a month in San Sebastian, she moved to Guadalajara and got a job as a nanny for a family living in Majadahonda. She commuted to work on the suburban train. Days before the 11th March, she told her boyfriend that she had a premonition something bad was going to happen and she asked him to come back.