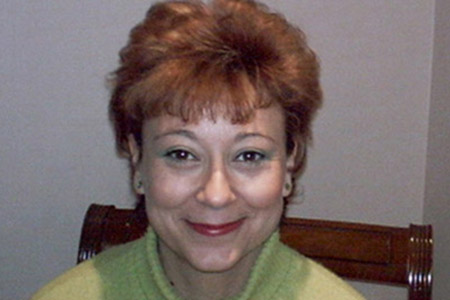 Born in: Madrid
Age: 43
Offspring: 0
Marital status: Married
Job: Secretary of the Legal Department of the Madrid Press Association
Date of the attack: 11/03/2004
Place of the attack: Madrid
Weapon: Others explosives
Killed by: Islamic terrorism

Ana María Martín Fernández worked at the Press Association in Madrid. She had studied psychology and wanted to open her own office. She was married with a four-year-old daughter and lived in the Santa Eugenia district. On the morning of 11 March, the couple took the little girl to school and then went their separate ways. Ana María Martín died on the train that was blown up opposite Calle Téllez.