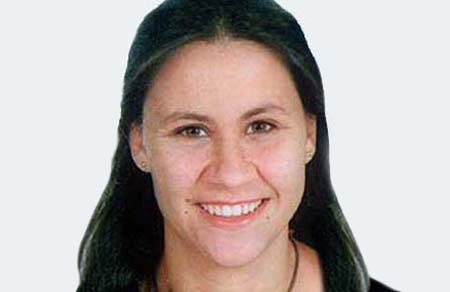 Ana Isabel Gil Pérez showed everyone she could a 3-D scan of her future child, Samuel. Despite having previously suffered a miscarriage, she was seven months pregnant. She and her husband were looking forward with excitement to the baby’s arrival. On the morning of 11 March, 2004, Ana Isabel did not want her husband to drive her from Torrejón de Ardoz, where they lived, to Madrid, and she took the train instead. “I’ll see you at five o’clock”, she said as she left. She died as a result of the bombs that went off at Atocha station.