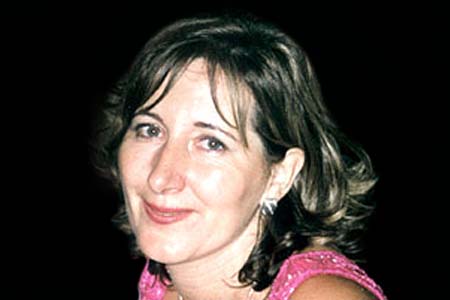 On the morning of 11 March, Anabel Ávila went to Atocha station to go to work in the Rosa Junior School. She was married and adored children. She was very keen on Arab culture and had travelled to Egypt, Tunisia and Turkey. In keeping with her wishes, her ashes were scattered in the Mar Menor in Murcia.