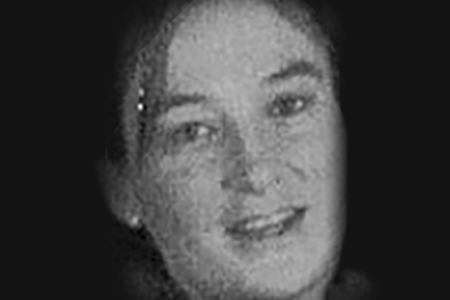 Ana Isabel Aróstegi Legarreta and her colleague Francisco Javier Mijangos were directing traffic at a crossroads on the N-I road in the town of Beasáin, Guipúzcoa, a major junction with heavy traffic.

Two unmasked members of ETA —one male and one female— drove up to the junction, got out and approached the two Ertzaintza (Basque police) officers from behind. They then opened fire, hitting them several times at point-blank range. Ana Isabel Aróstegi tried to defend herself, but the female terrorist shot her again when she was lying on the ground, seriously wounded. Her body lay on the tarmac until shortly after nine o’clock in the evening, when the duty magistrate authorised its removal.

Following the termination of the ETA truce in September 1998, the Ertzaintza (Basque police) became one of the organisation’s primary targets. Ana Isabel Aróstegi was the first female member of the Basque Autonomous Police to be killed by ETA.

Although Ana Isabel Aróstegi’s killers were unmasked, they have never been identified. 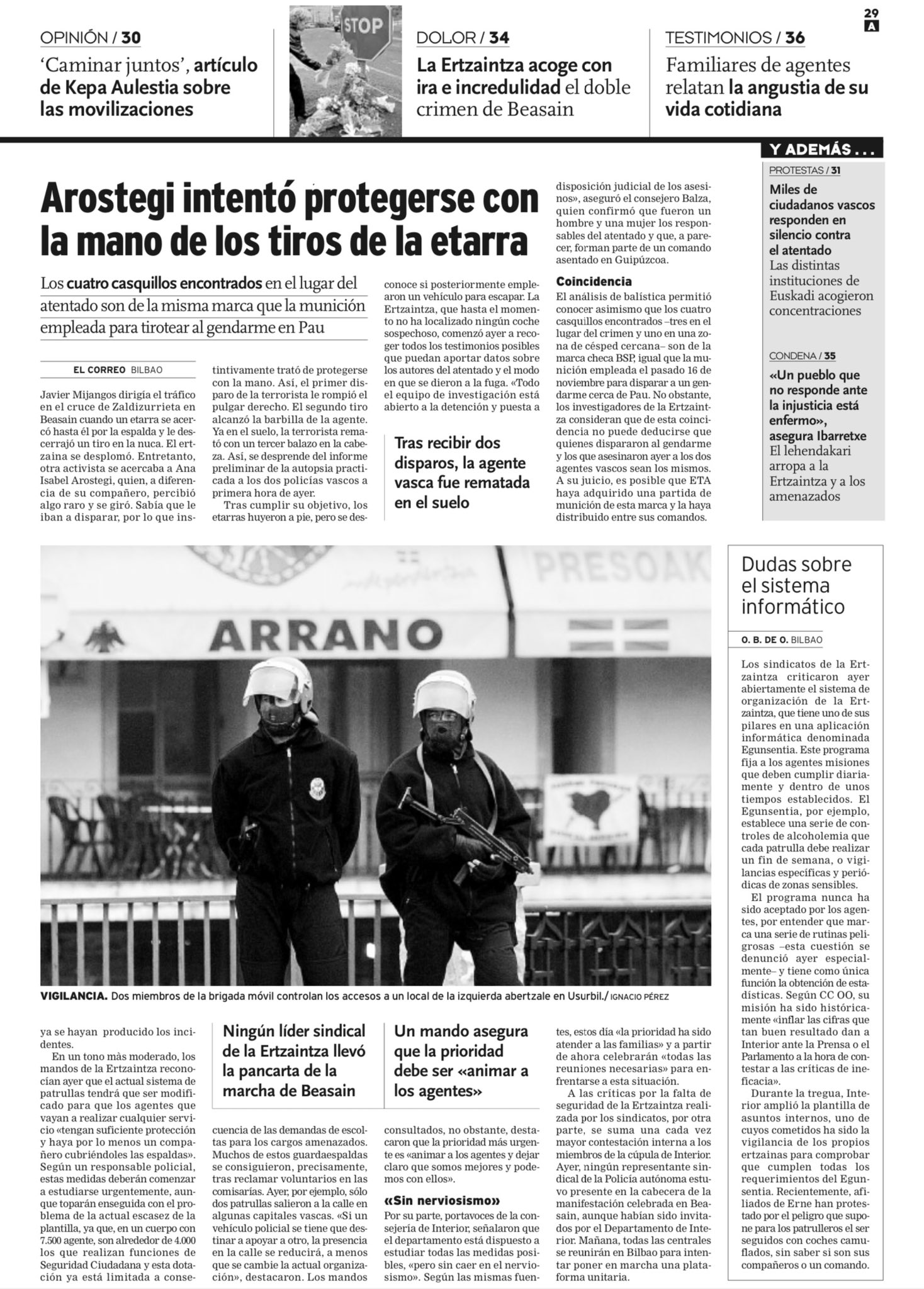 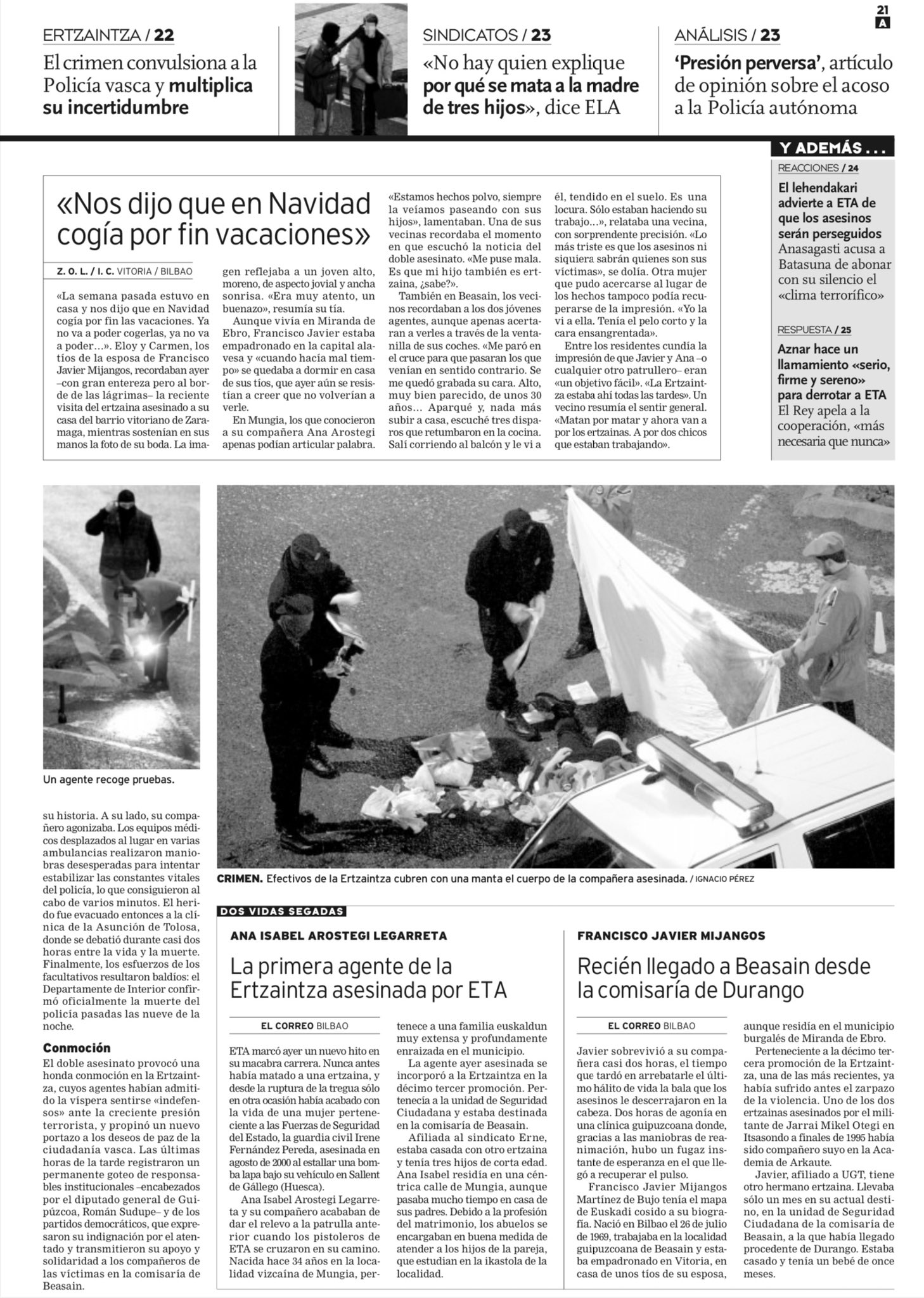 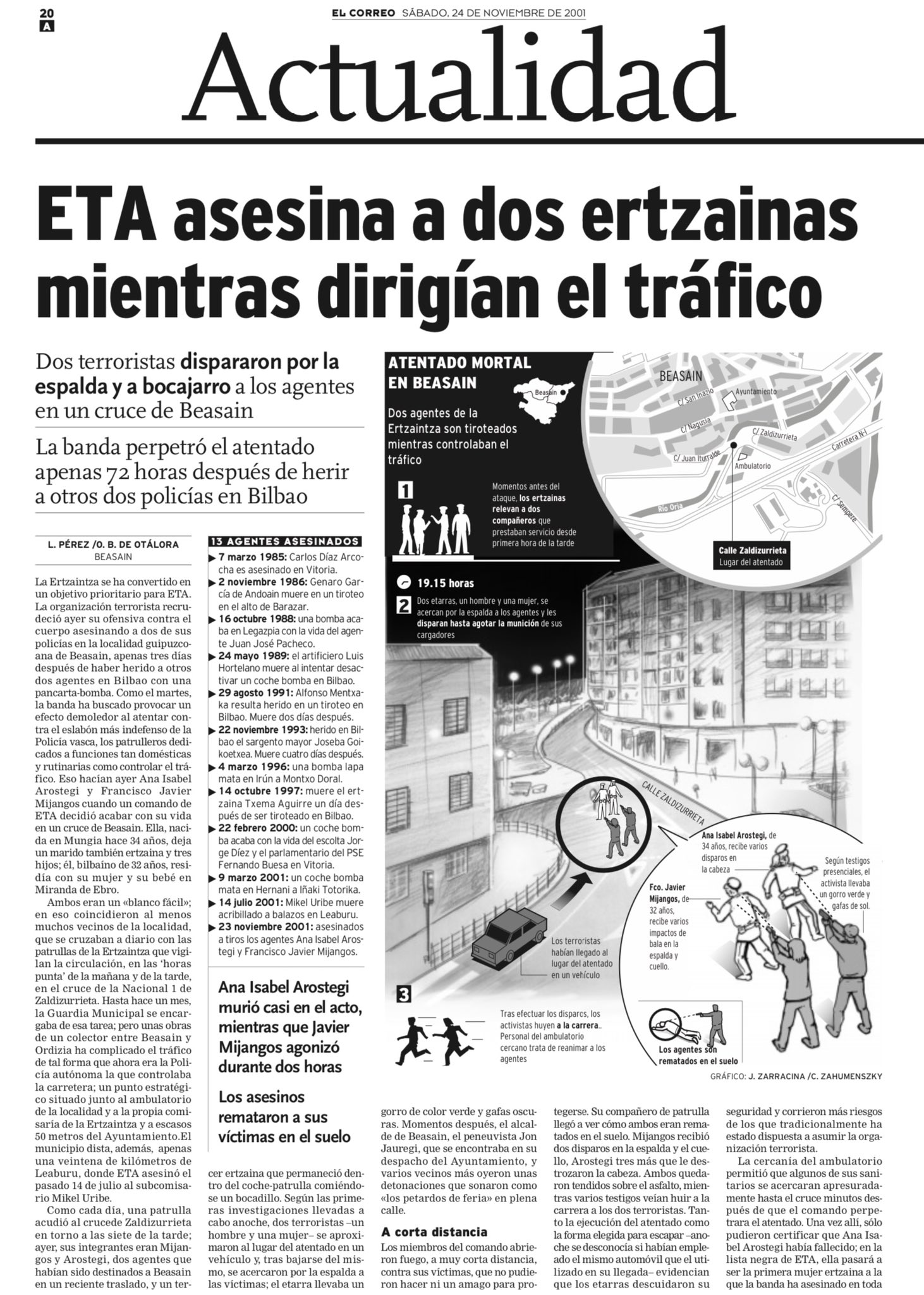 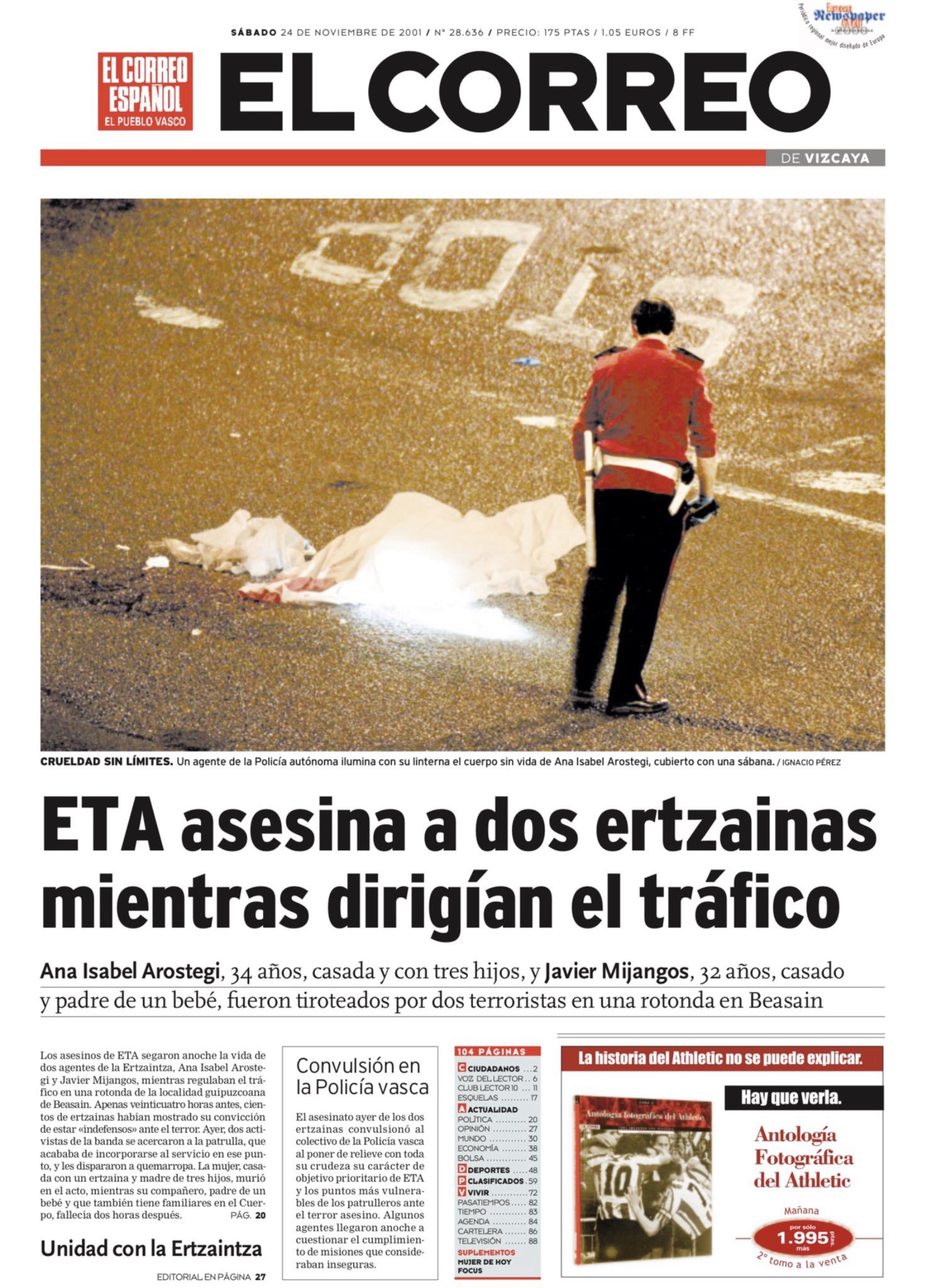