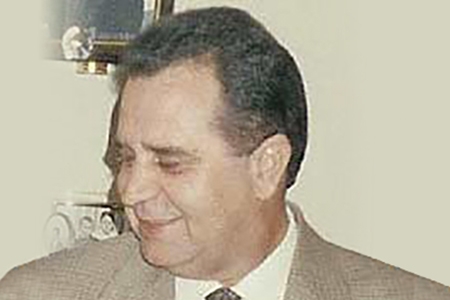 Ambrosio Rogado was 56 years old and had two children, aged 25 and 20. Originally from Salamanca, he had been working for the insurance company RGA for fourteen years. Each morning he took the train at Coslada to go to work. He was a passionate Real Madrid fan and his wife says she can be almost sure that he would have been reading the sports newspaper Marca on his way to the office that morning.