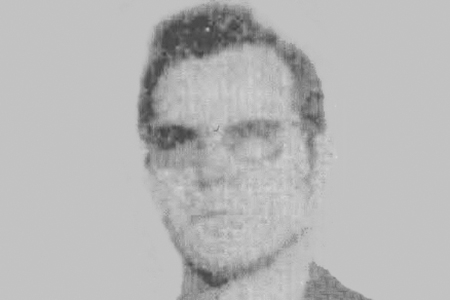 Taxi driver Amancio Barreiro Gens was kidnapped by ETA on 2 September and later shot dead. Amancio was 36 years old and married with two children: Josecho, aged 11 years and Merche, aged 9. He pleaded with his kidnappers—who were members of the organisation’s Autonomous Anti-Capitalist Units—not to kill him. However, after shooting him in one leg to prevent him from escaping, they shot him in the head and abdomen. An anonymous caller to the police station in Irún reported that Amancio had been killed.

In 1981 the case was tried by the National Court. Jesús María Larzabal Bastarrica was sentenced to 26 years in prison for murder. José Ángel Cincunegui Urdampilleta received a six-year sentence. However, they were both released from prison after only two years.

In 2006 the National Court reopened the case. Antonio Mario Celaya Otaño was accused of the killing. He had fled to Mexico and subsequently been arrested in France in 2002. Celaya had signed a letter of confession, giving full details of the incident and recognising that he had committed the murder. However, the National Court only sentenced him to 6 years in prison for collaboration. Because he had already served time in prison in France for the crime, he was released after six months.

Altogether, the three men sentenced for the murder of Amancio Barreiro have only served two years and six months in prison. 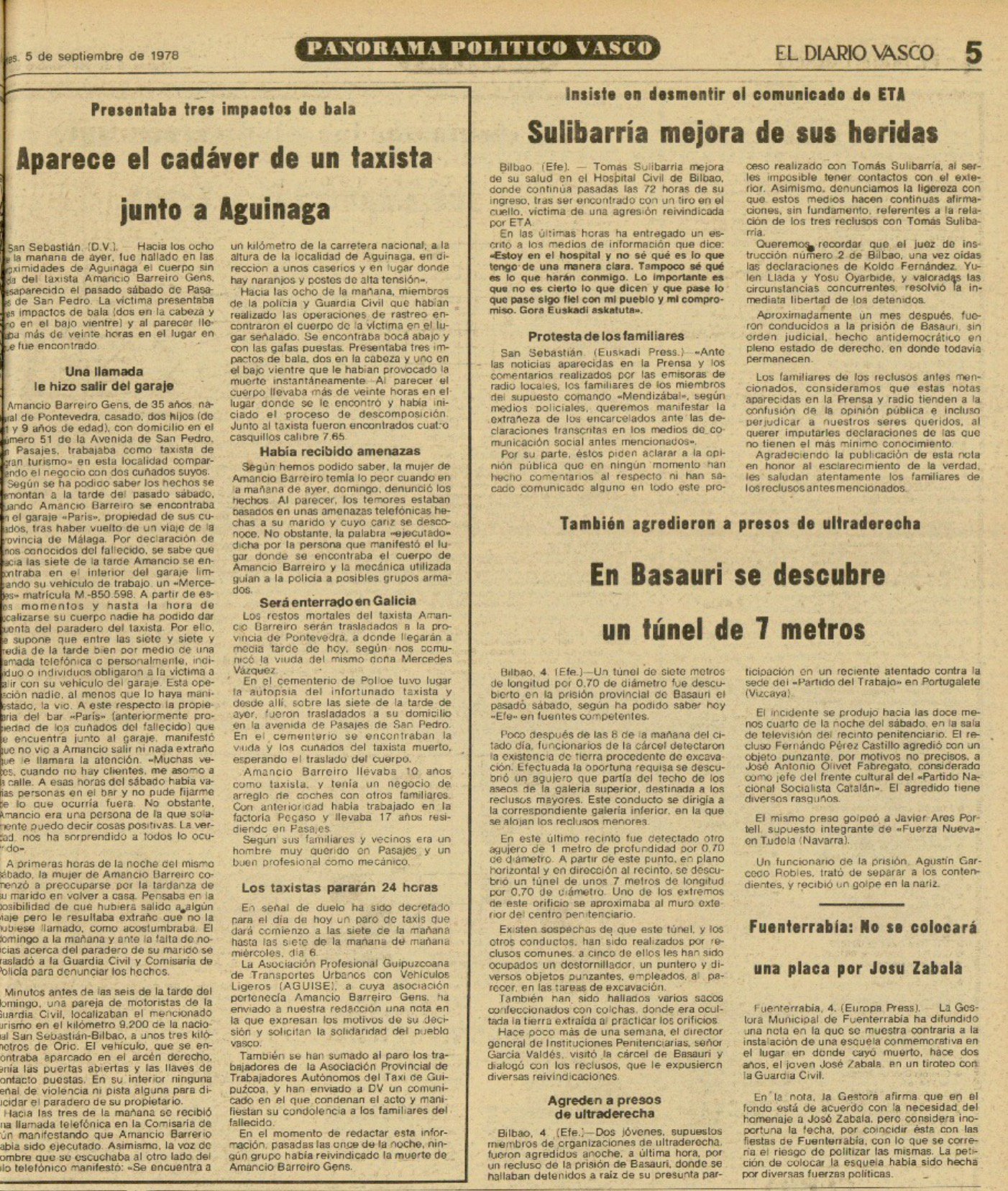 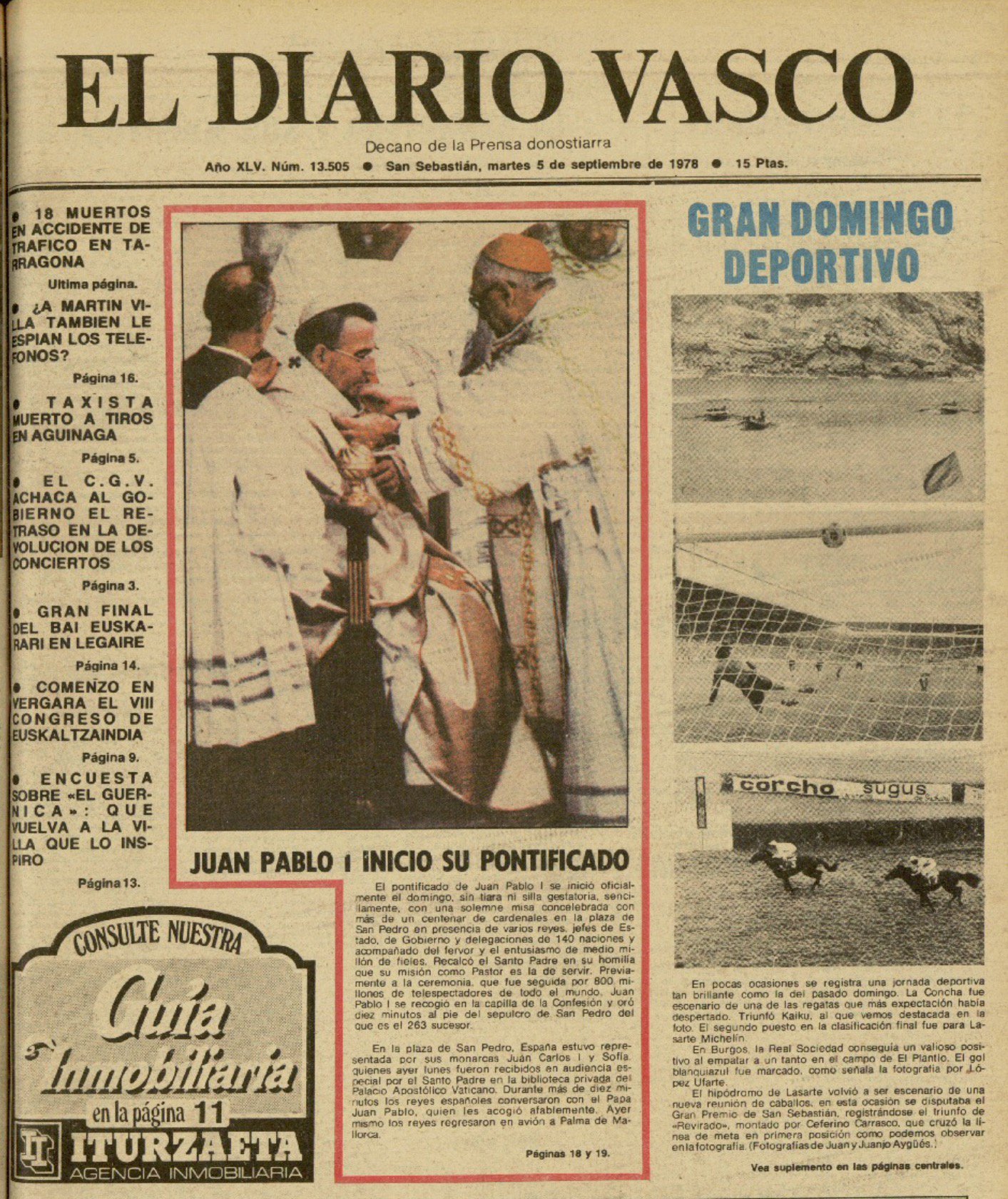 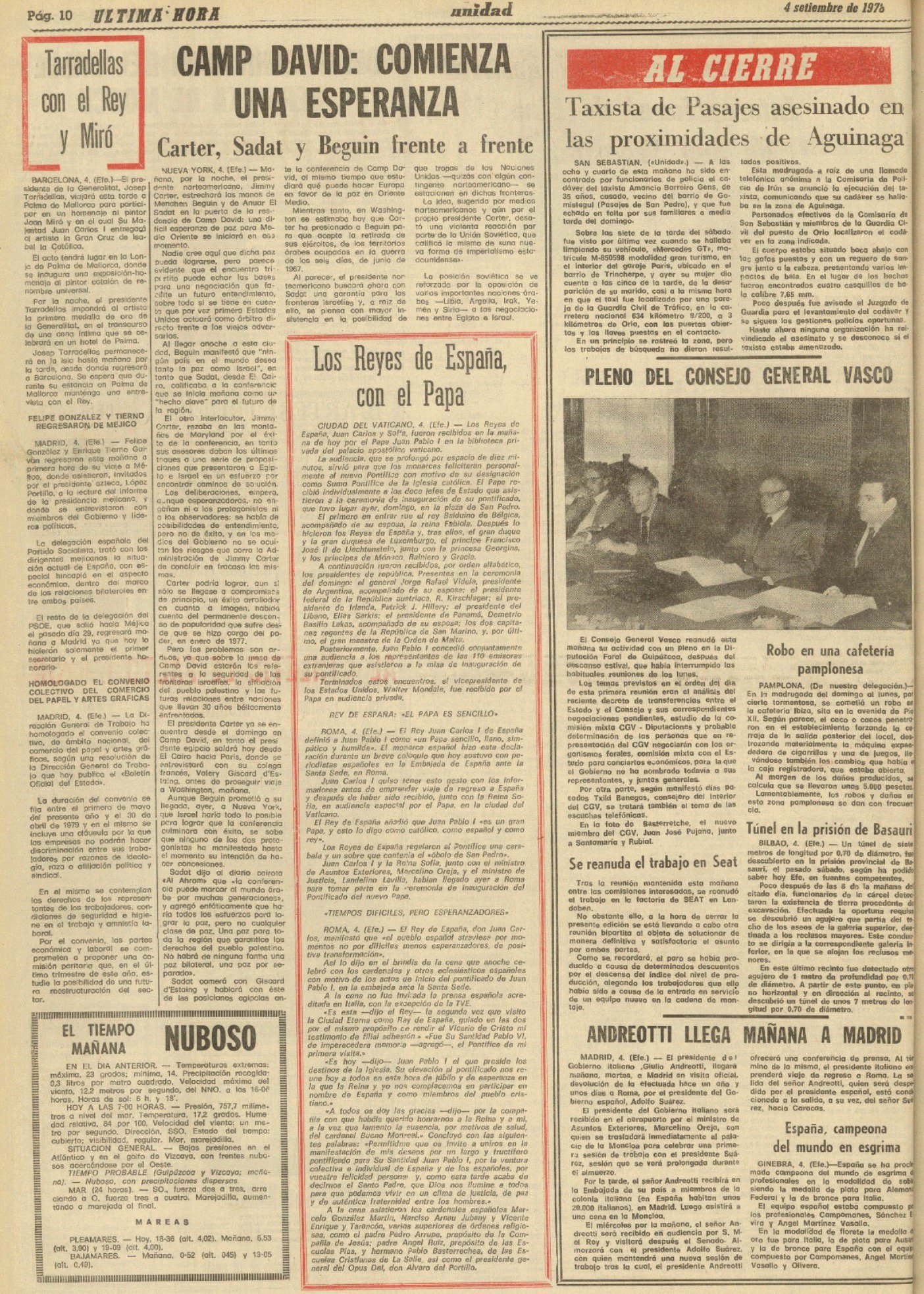 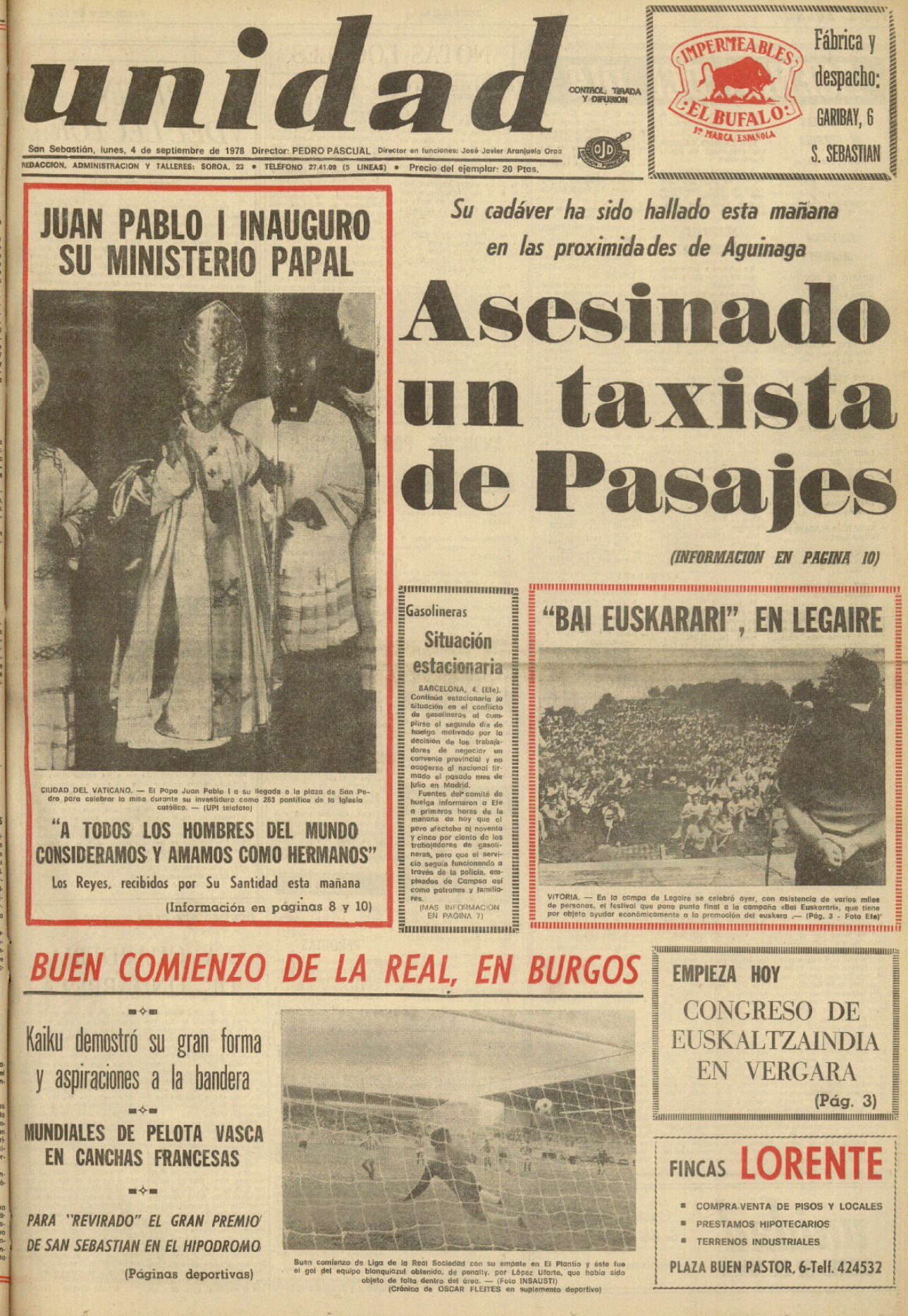