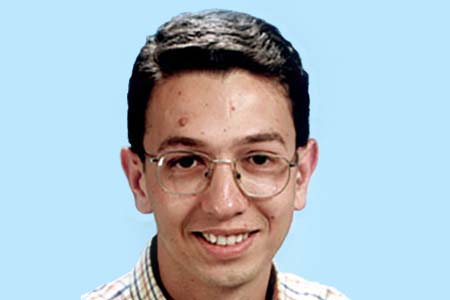 Álvaro de Miguel was 26 years old and worked as a clerk. In his spare time, he was a football referee. He also enjoyed playing cards (mus) and pool. He used to arrange his life to spend time with his friends in Madrid, Cuenca, Ávila and Alicante. He planned to spend the long weekend in mid-March 2004 with several of them at a rural B&B.