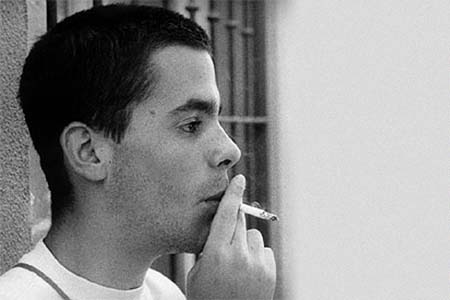 Álvaro Carrión was the first to get up in his home as he had to go to high school. He had recently been operated on for appendicitis and had only been back at school for two days. He would have been 18 years two days later. He was looking forward to celebrating reaching adulthood by voting in the general elections on Sunday’s, when he planned to back the Izquierda Unidad (United Left) party. That morning he said goodbye to his mother, who answered him from bed. He died in the attack at Santa Eugenia station.