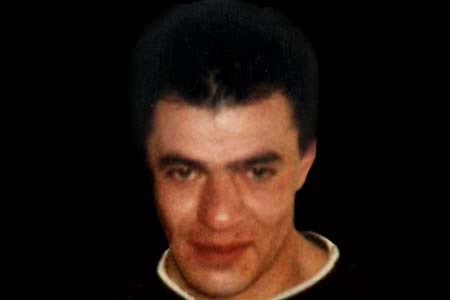 Alois Martina was 27 years old and had been working as a builder’s labourer in Spain for three years, although he had yet to be granted a residence permit. He had left his native Romania in search of a better future for himself and his family, to whom he sent back as much money as he could each month. He was the eldest of eight siblings. His parents were in ill health and were unable to work. He was due to marry his girlfriend in August. on 11 March they both took the train, together with another friend. Alois’s girlfriend alighted in Vicálvaro. From there, she heard the explosion that killed the two men.