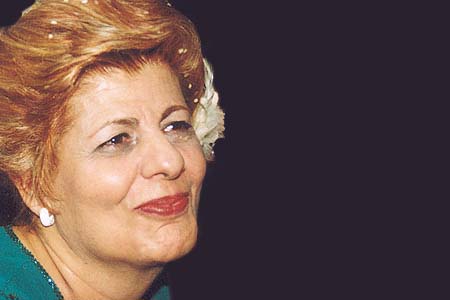 Alicia Cano had been a widow for 37 years. That weekend, she planned to accompany her daughter Gema to Las Ventas con Peña Aguilera, her father’s home town. She had always told her daughter that it was important to be aware of one’s origins. She used to say that she was happy if her children were. She enjoyed cooking for them, scolded them and gave them errands to do. That morning she left a note for her daughter Gema, “Don’t forget to fold your socks”. She was killed on the train that was blow up beside Calle Téllez.