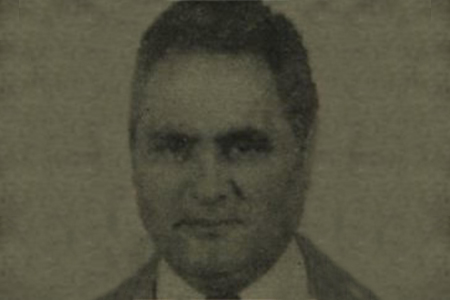 Municipal police officer Alfonso Manuel Vilariño Orce had been watching the Sunday afternoon games of cesta-punta at the Jai Alai ball court in Guernica. At around 8.30 pm, he left the ball court with a friend from Durango and the two walked towards Alfonso’s car, which was parked nearby.

As he was walking up Calle Zarraburu, he was approached by three terrorists who opened fire on him with a machine-gun. Alfonso Vilariño was hit nine times—six times in the chest, twice in the head and once in the neck.

A few months before his murder, the victim’s vehicle had also been riddled with bullets, but he had not been hit. He had also worked as a bodyguard for the former mayor of the town of Amorebieta, who was forced to leave the town due to threats from ETA.