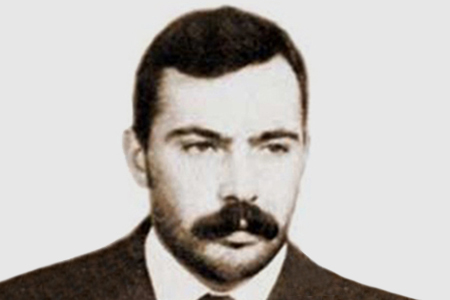 Alfonso Martínez Bellas was having lunch with three colleagues (Antonio García Argente, Mariano González Huergo and Miguel Hernández Espigares) at the Arrieta bar-restaurant. The front door was locked, but someone knocked on the back door. When the owner’s fifteen-year-old daughter opened the door, thinking it might be a late diner, three terrorists entered without saying a word and riddled the victim and his colleagues with machine-gun fire. All four died instantly.