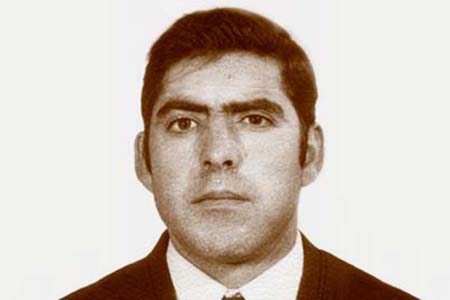 At around 8.00 pm on 19 February 1979 two members of GRAPO shot civil guard officer Alfonso Correa Morales in the head when was about to get into his car after leaving a bar. The officer was in civilian clothes at the time, proof that GRAPO had had him under surveillance. Alfonso Correa Morales was posted to a barracks in Esplugues and was attacked near the metropolitan railway station in Pubilla Casas. He finally died at the hospital in Hospitalet de Llobregat. 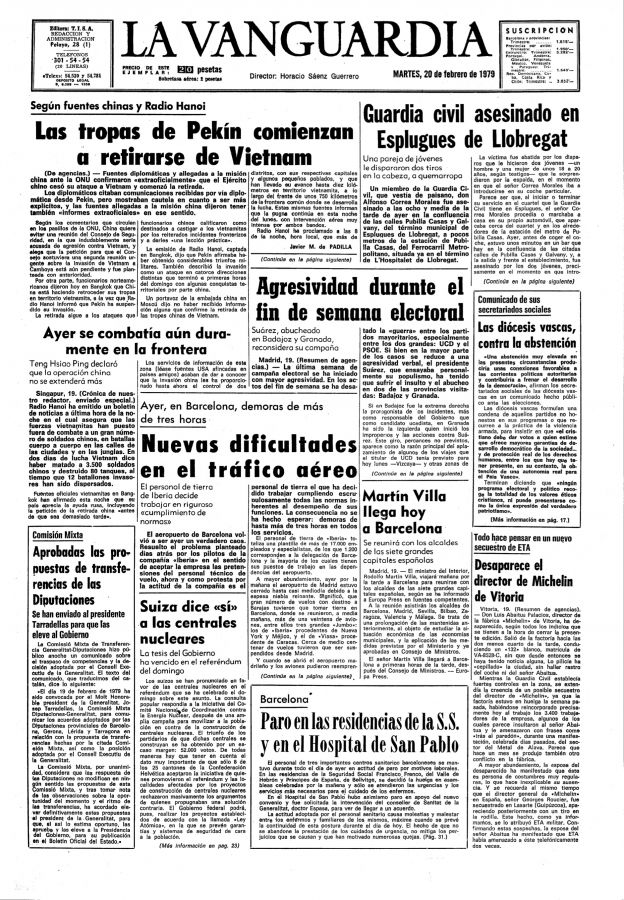 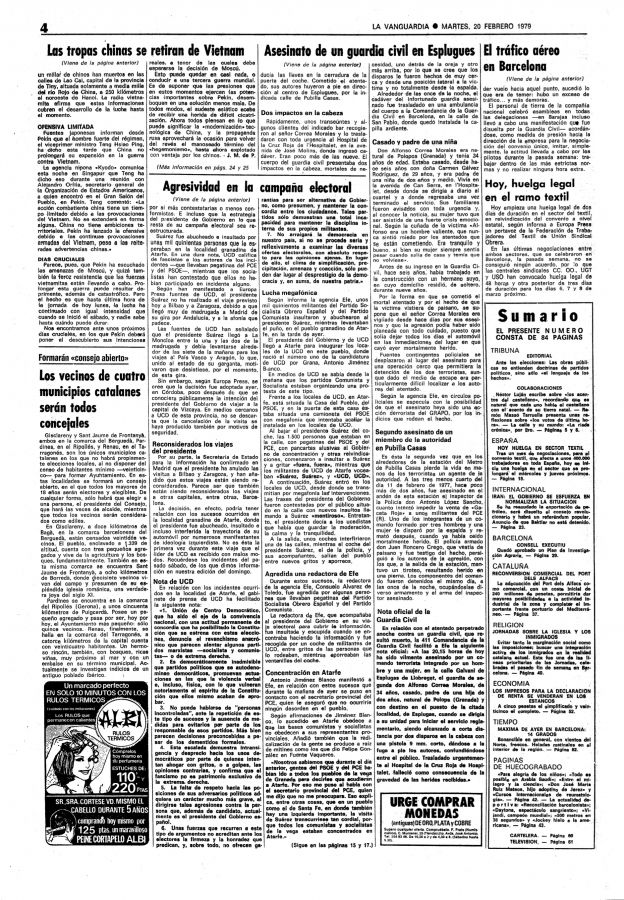