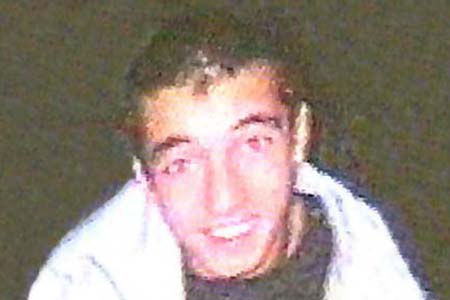 Alexandru Horatiu Suciu had been living in Spain for just six months. He left his home town in northern Romania after completing vocational education and found a job in Spain as a locksmith. He dreamed of returning to Romania to set up a mechanic’s shop, since he had been passionate about cars from an early age. On the morning of 11 March, he was travelling with a workmate. Both men were killed at Atocha station.