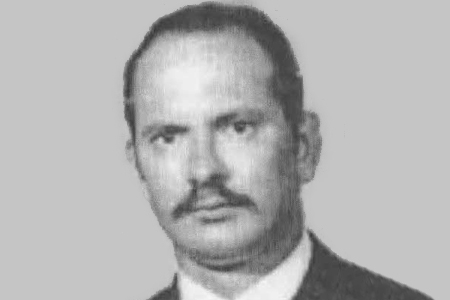 Alejandro Hernández Cuesta worked as a janitor in the Foreign Trade Administrative Vocational Training Centre in Irún. He also owned a bar and had recently purchased a night club. Over the previous months, according to one of his children, he had received a number of threats, which were acted upon on the morning of 30 November 1978.

That day, two terrorists entered the school, asked a student for Alejandro and, when they located him, shot him seven times. He fell to the ground mortally wounded with bullet wounds to the thorax and legs. The terrorists got away in a car in which an accomplice was waiting for them. Later the same day, ETA claimed responsibility for the murder. It accused the victim of having been a member of the Guardia de Franco paramilitary organisation and of collaborating with the police.