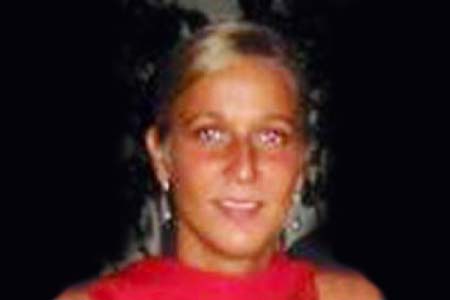 Alejandra Iglesias López lived in Torrejón de Ardoz with her parents, although she was due to sign the papers to buy a house with her fiancé on the day following the attack. She loved going out, dancing, shopping and spending her Sundays watching films — especially Spanish ones. She was also very fond of her nephews and nieces. One of her nephews, Andrés, had a birthday in April and she had promised him that if he was good, she would give him a little dog.