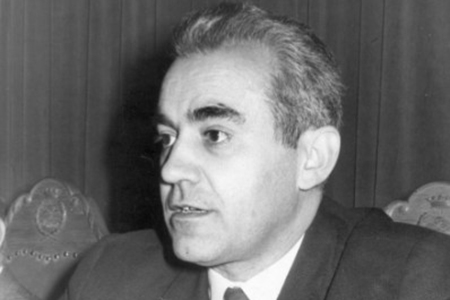 Around 1 pm on 8 October 1982, two unmasked ETA members entered the offices of the Asepeyo mutual insurance company on Calle Castillo de Maya in Pamplona, and asked for “Mr. Alberto Toca”. One of the secretaries indicated the way: “Down the corridor, first door on the left”. Alberto Toca was in his office talking to the firm’s doctor, José Luis Sinués Martí. The two terrorists opened the door and, without saying a word, opened fire on Toca, shooting him twice in the head. He was killed instantly. The doctor, for his part, barely had time to fall to the ground and protect himself from the shots. Some days later, the Autonomous Anti-Capitalist Units, a splinter group of ETA, claimed responsibility for the attack in a statement to the Egin newspaper and accused the victim of belonging to the “far-right”. 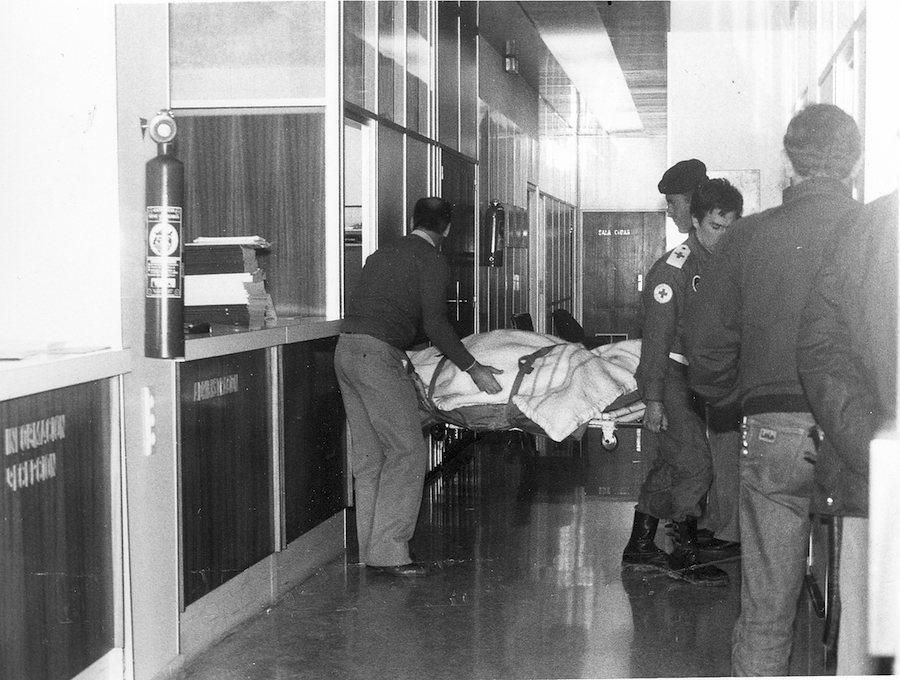 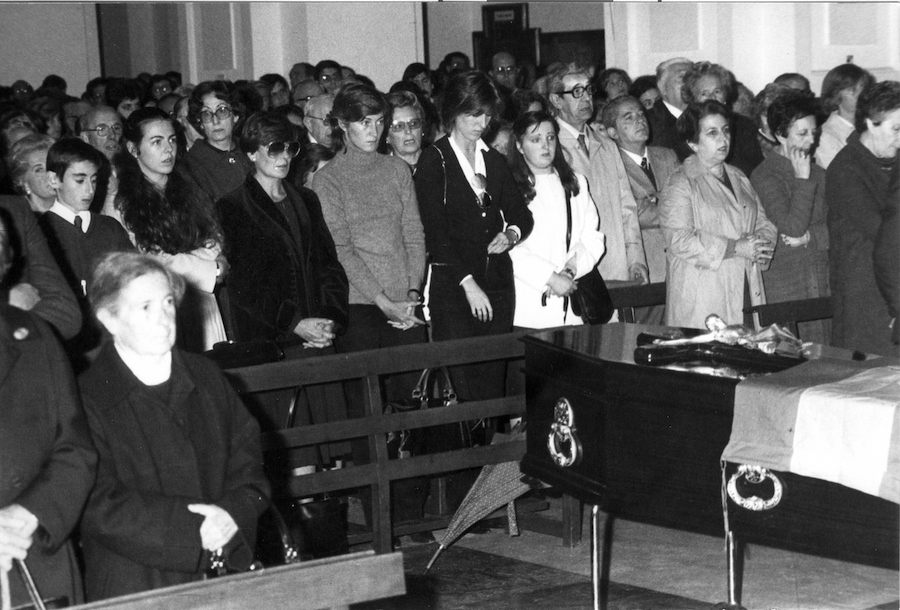 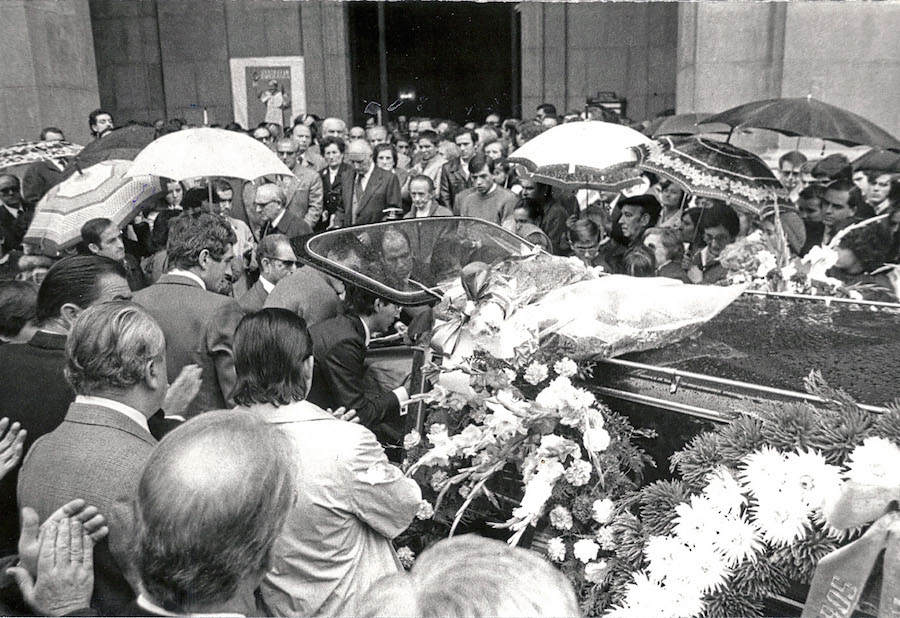