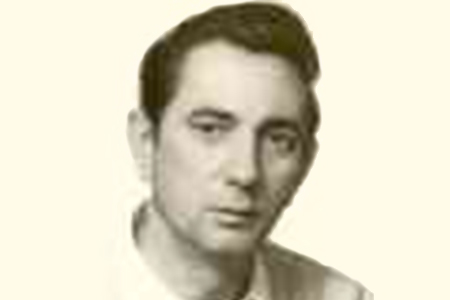 ETA’s campaign against construction of the Lemóniz nuclear power station claimed two victims on 17 March 1978: construction workers Alberto Negro and Andrés Guerra. The two were killed when a bomb exploded in one of the three generators in the first reactors of the power station. The blast fatally injured the two men and injured another fourteen, as well as causing major damage to the plant.

In the book Olvidados, by Iñaki Arteta and Alfonso Galletero, one of Alberto’s daughters, Mari Mar Negro, recalls that among the people who visited them after their father’s killing was a well-known priest from Portugalete. He identified himself as an ETA envoy and told them that the gang had not intended to kill any of the workers and that they only wanted to “halt the capitalist apparatus that was harming our country.” In the demonstrations against the Lemóniz nuclear power station, protestors chanted slogans such as “ETA, Lemóniz, Goma2” (Goma2 was a type of explosive extensively used by ETA).

At least four terrorists were involved in the attack. Only one of them was tried and sentenced for the crime, for which he served nineteen years in prison. On his release from prison, he became a town councillor for the Herri Batasuna party in Munguía. The aliases of the other perpetrators were mentioned in the court’s verdict, but they have never been brought to trial. 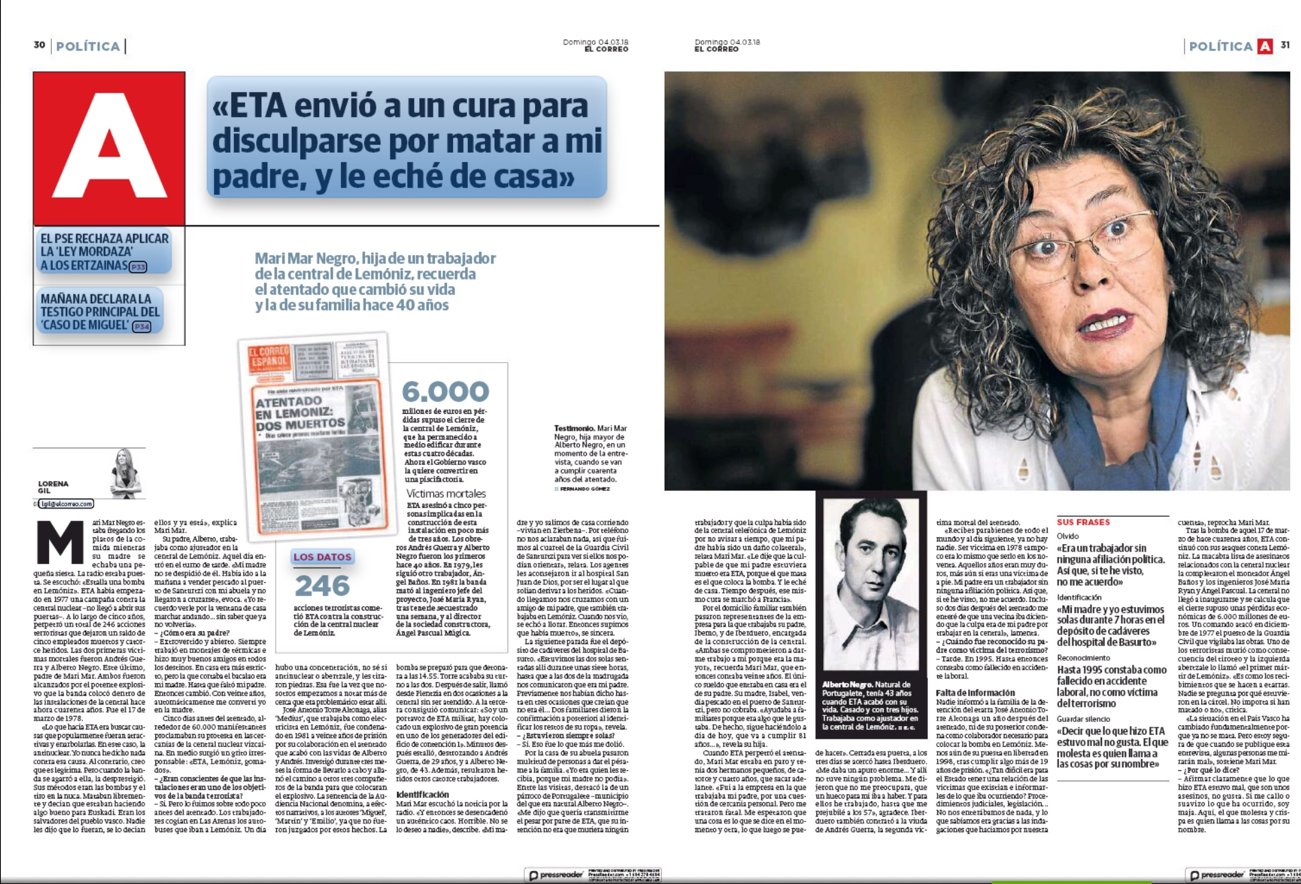 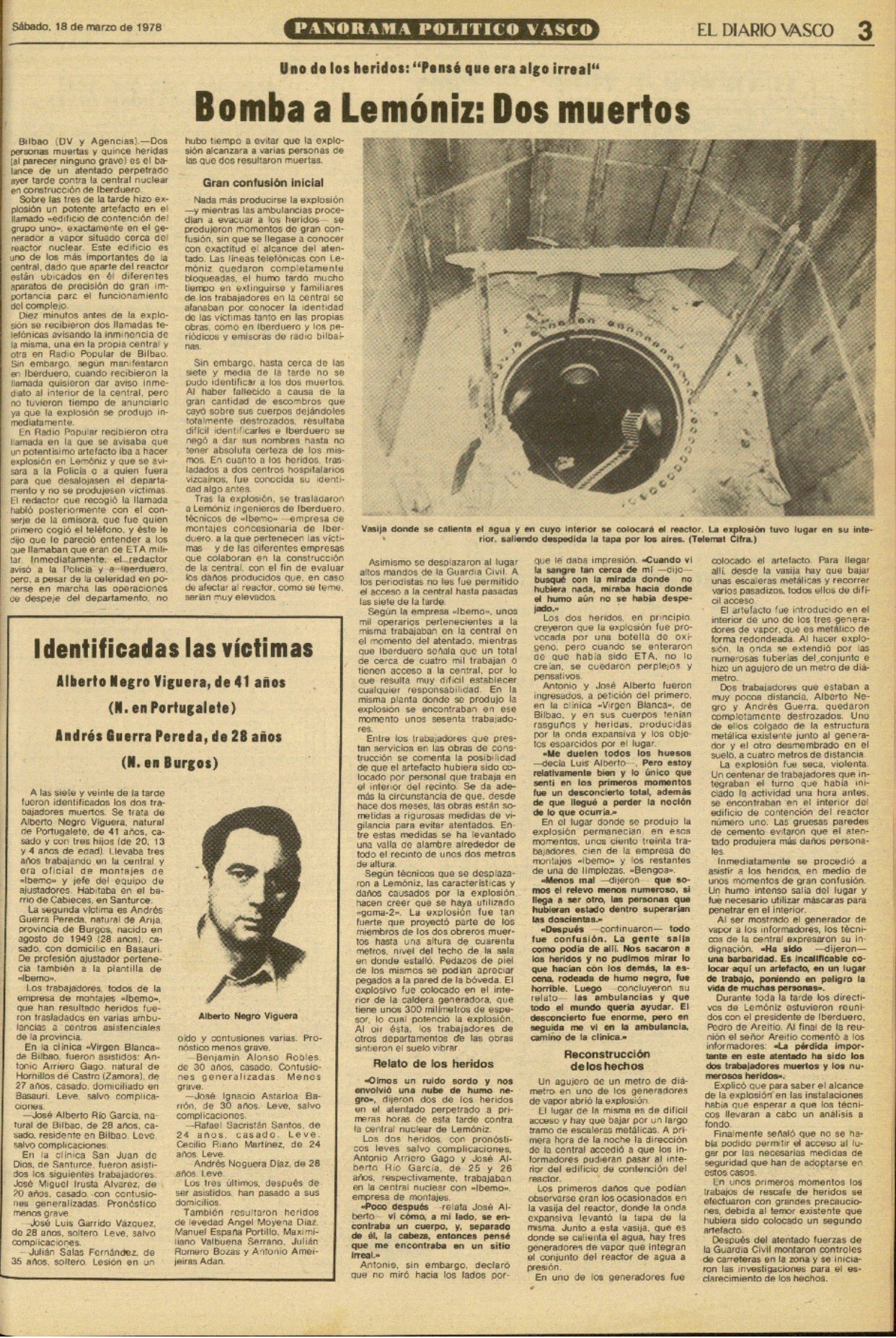 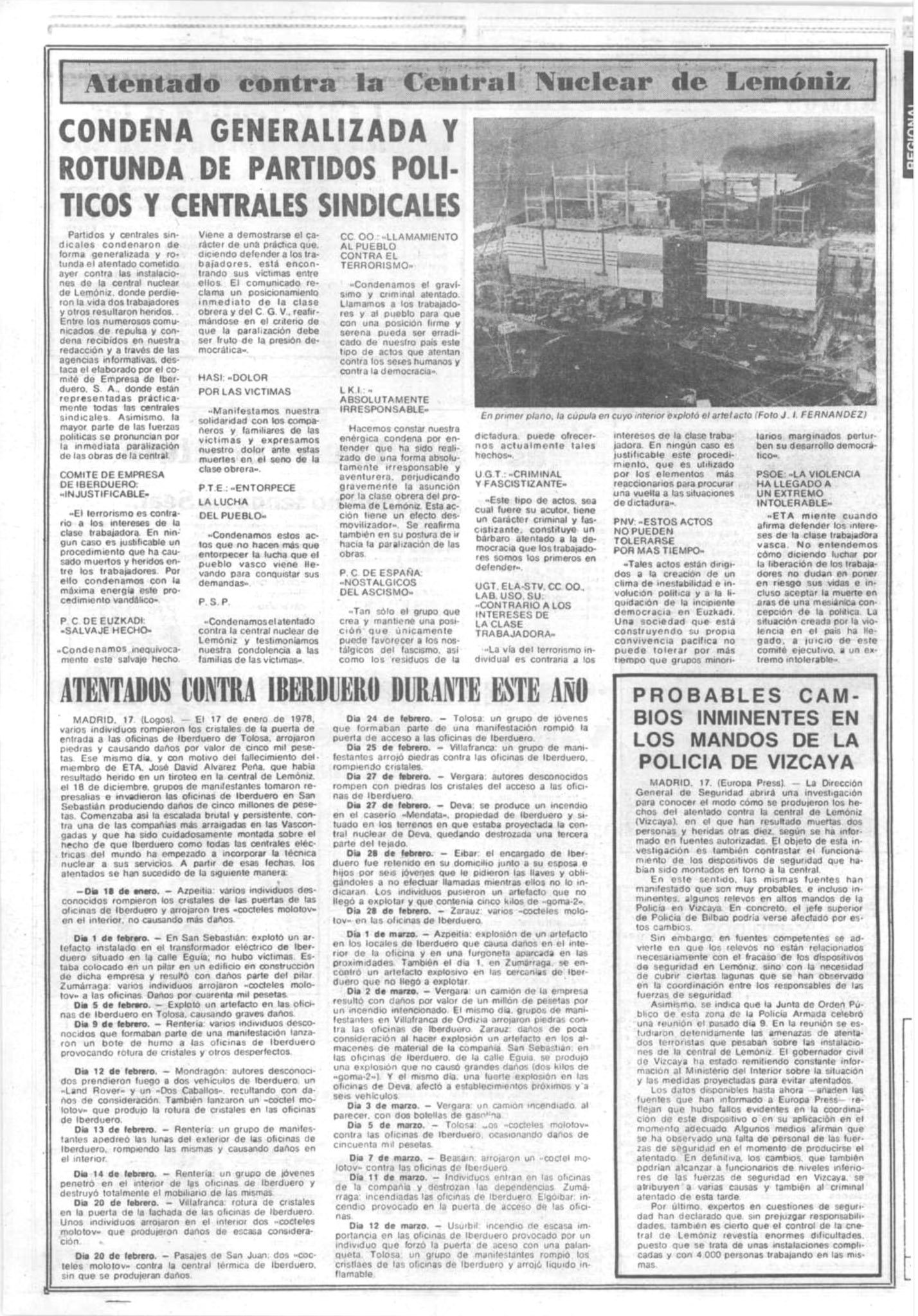 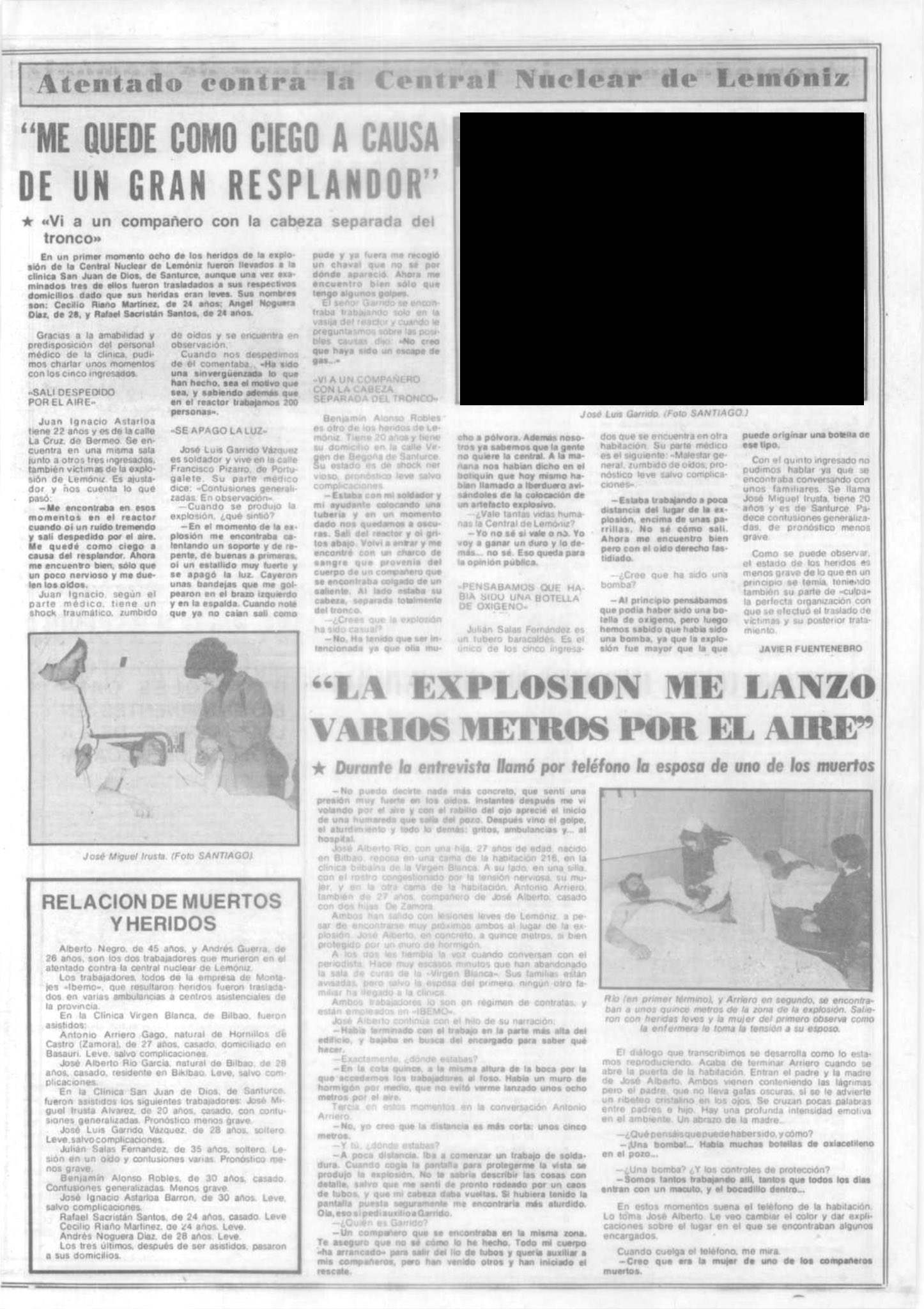 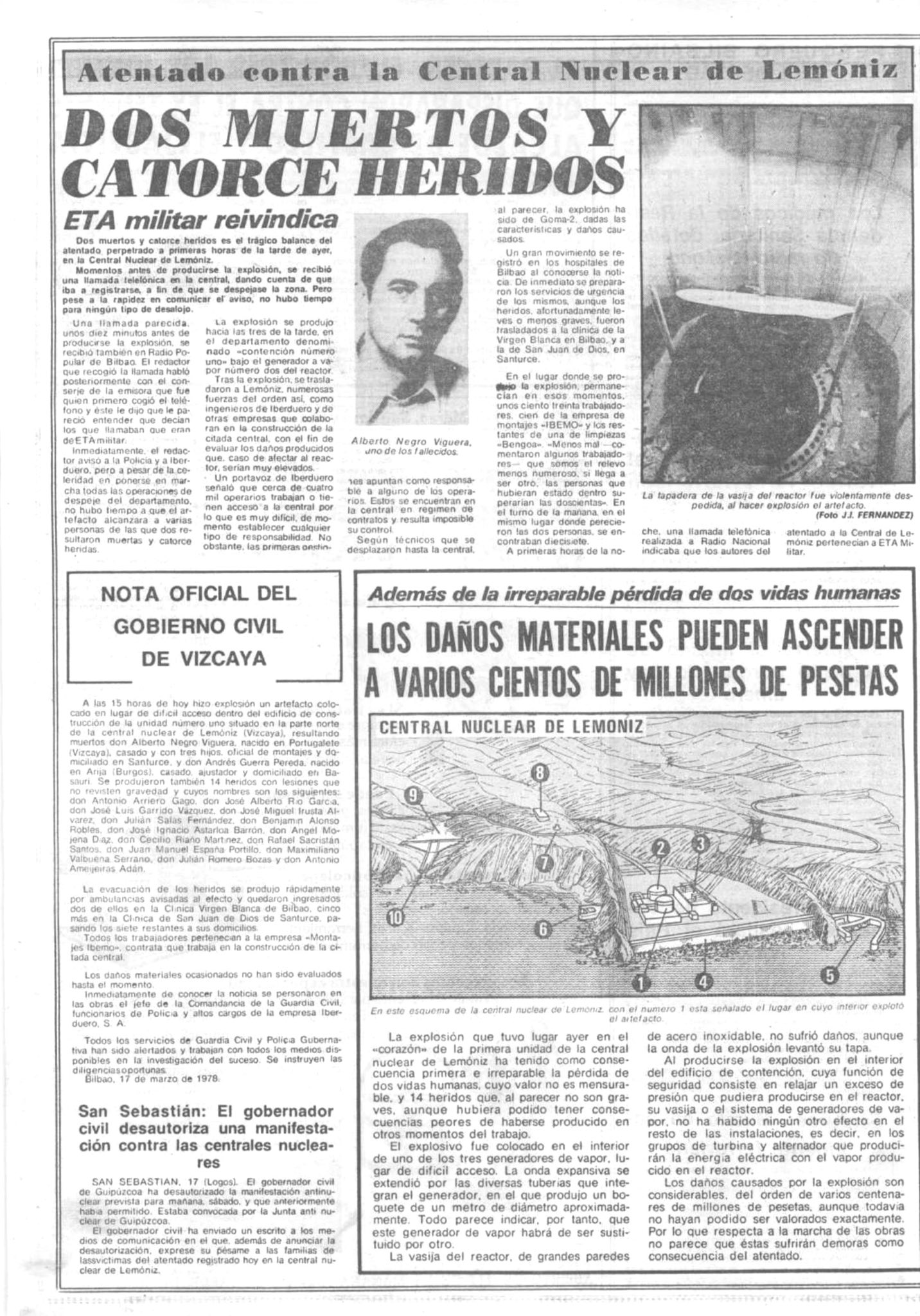 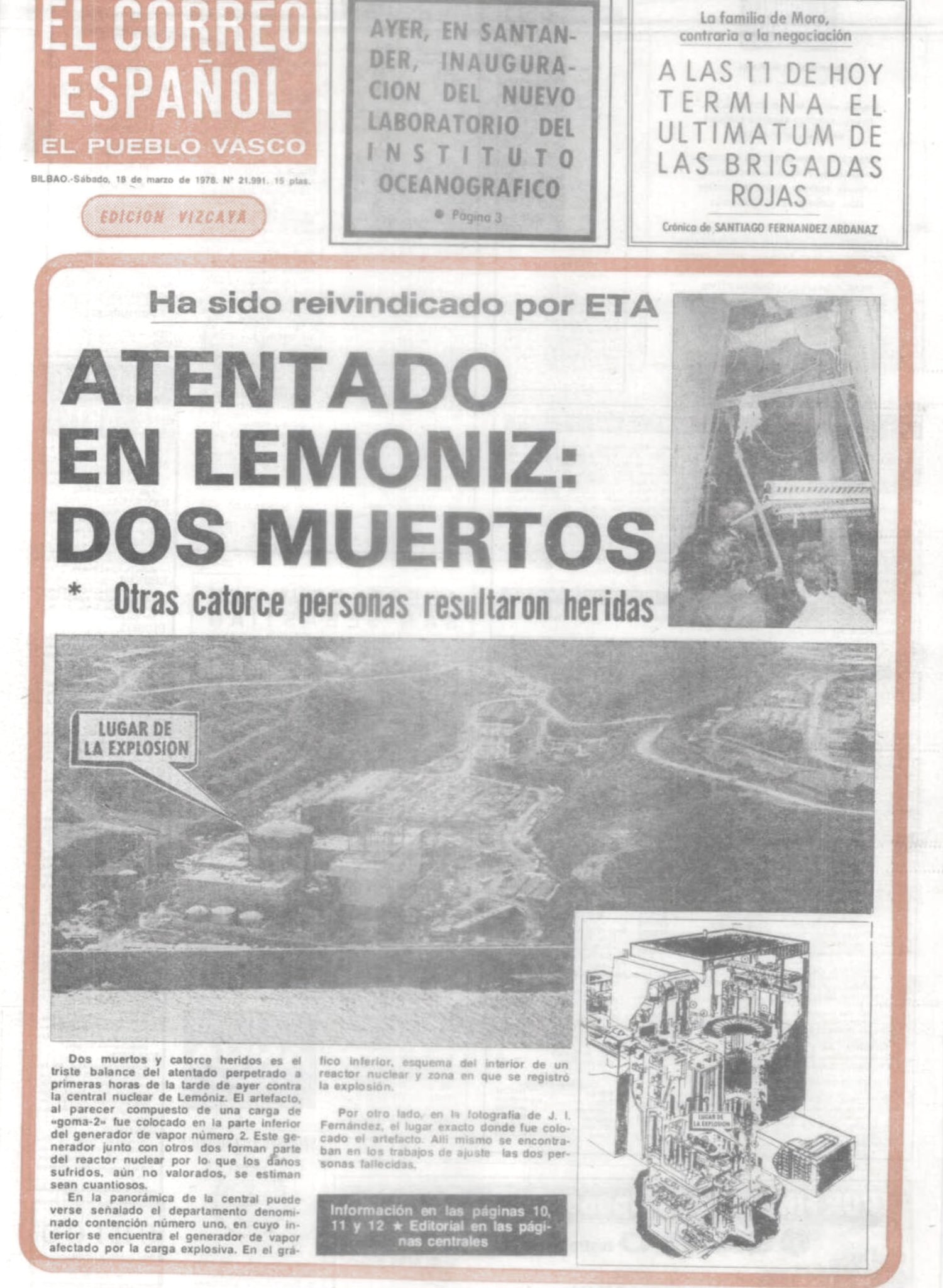