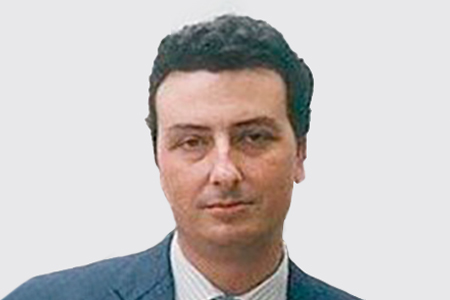 On the night of 30 January 1998, Alberto Jiménez-Becerril Barrio and his wife, Ascensión García Ortiz, were dining with friends in the city of Seville. Around 10.30 pm, as they were walking home along Calle Don Remondo, two terrorists came up behind them and taking out their pistols, fired numerous shots at them. The couple were killed instantly. Responsibility for the murder was claimed by ETA and terrorists José Luis Martín Barrios and Mikel Azurmendi were convicted of being the perpetrators of the crime.

Alberto Jiménez-Becerril Barrio had joined the People’s Party 23 years before. Two years later, he was elected Secretary General of the PP in Seville. He had been a city councillor for over a decade and was the municipal delegate for the revenue commissioners. He had three children aged 8, 7 and 4 with his wife Ascensión, whom he had met at the university. 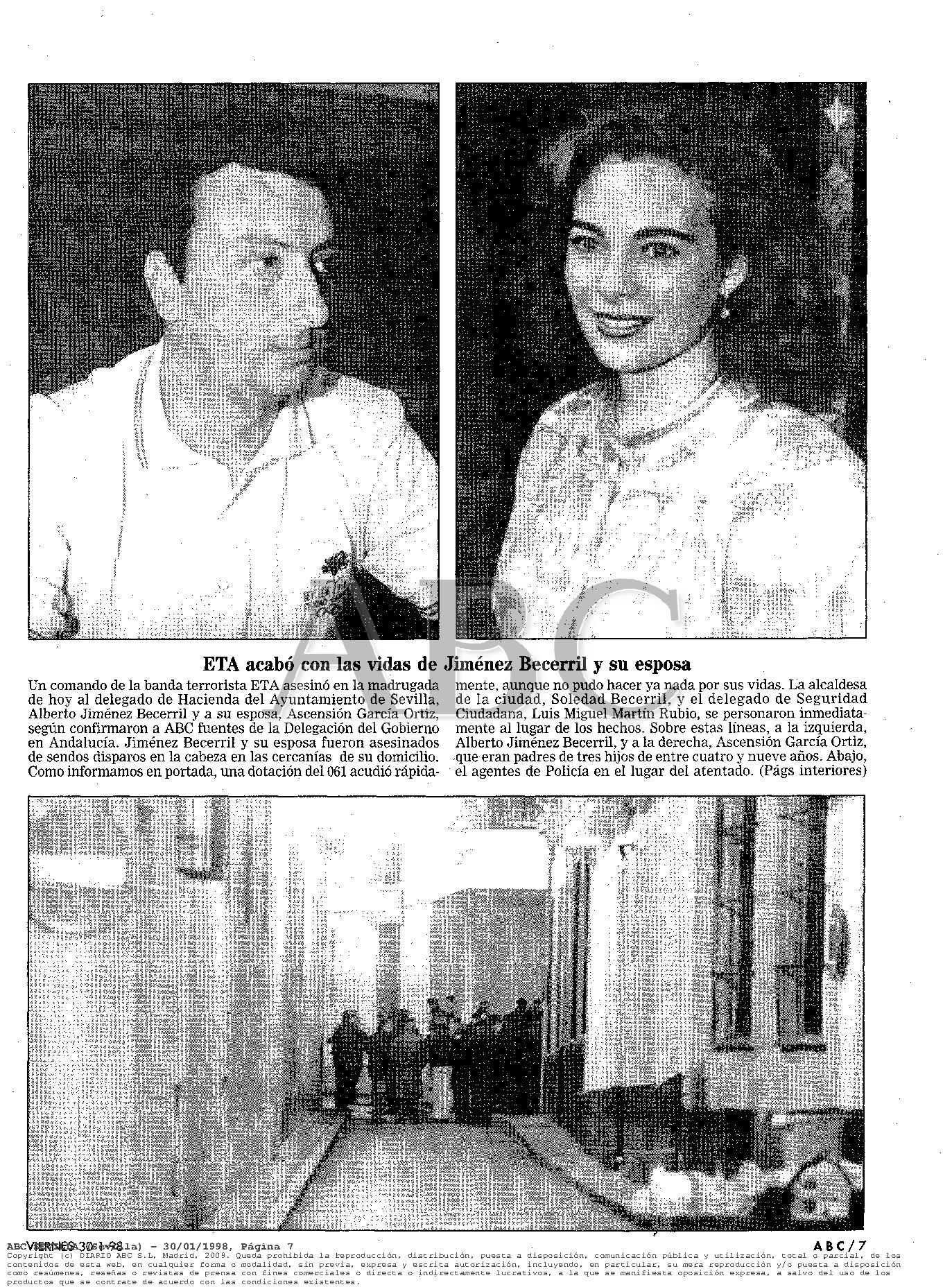 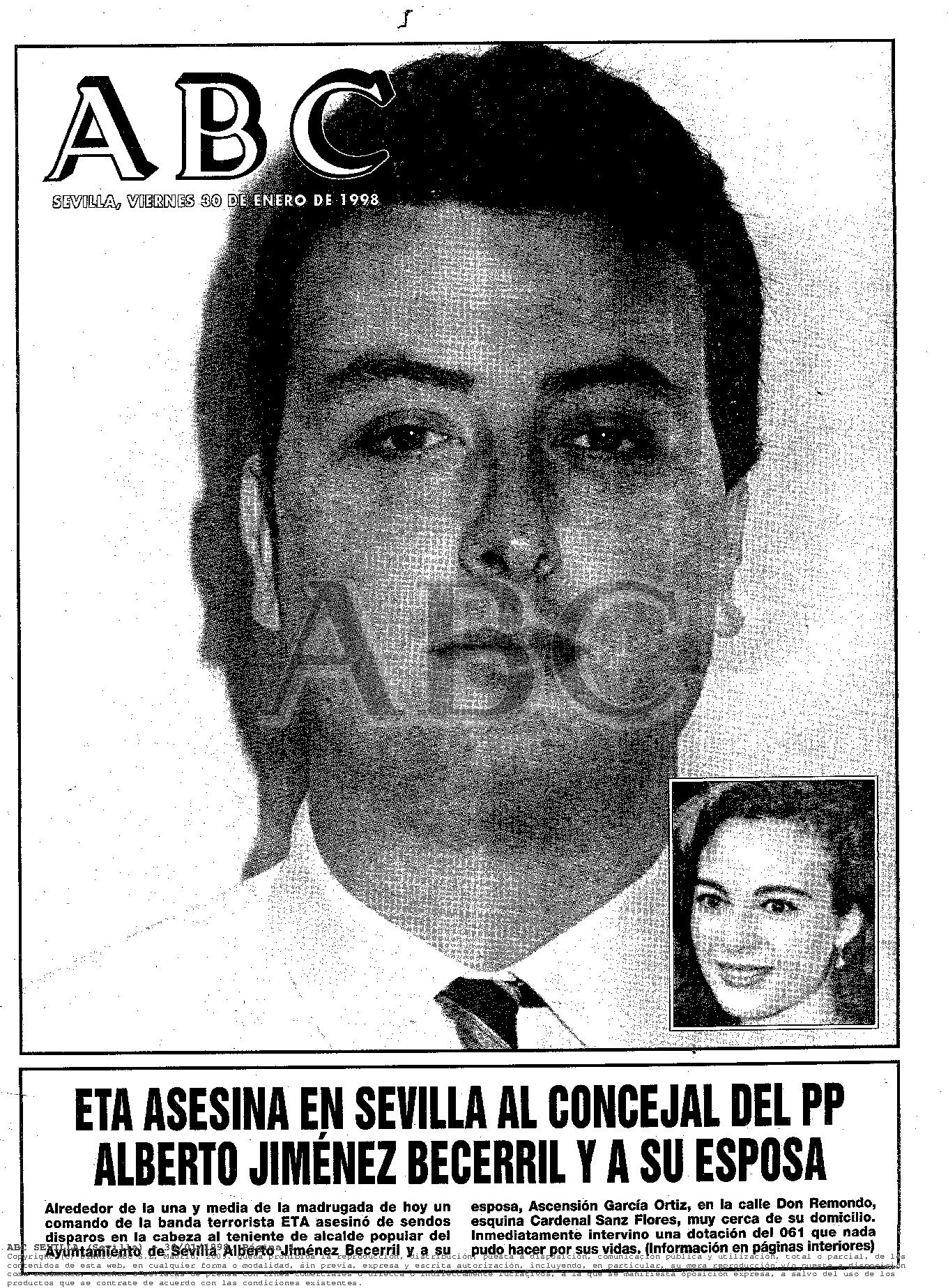 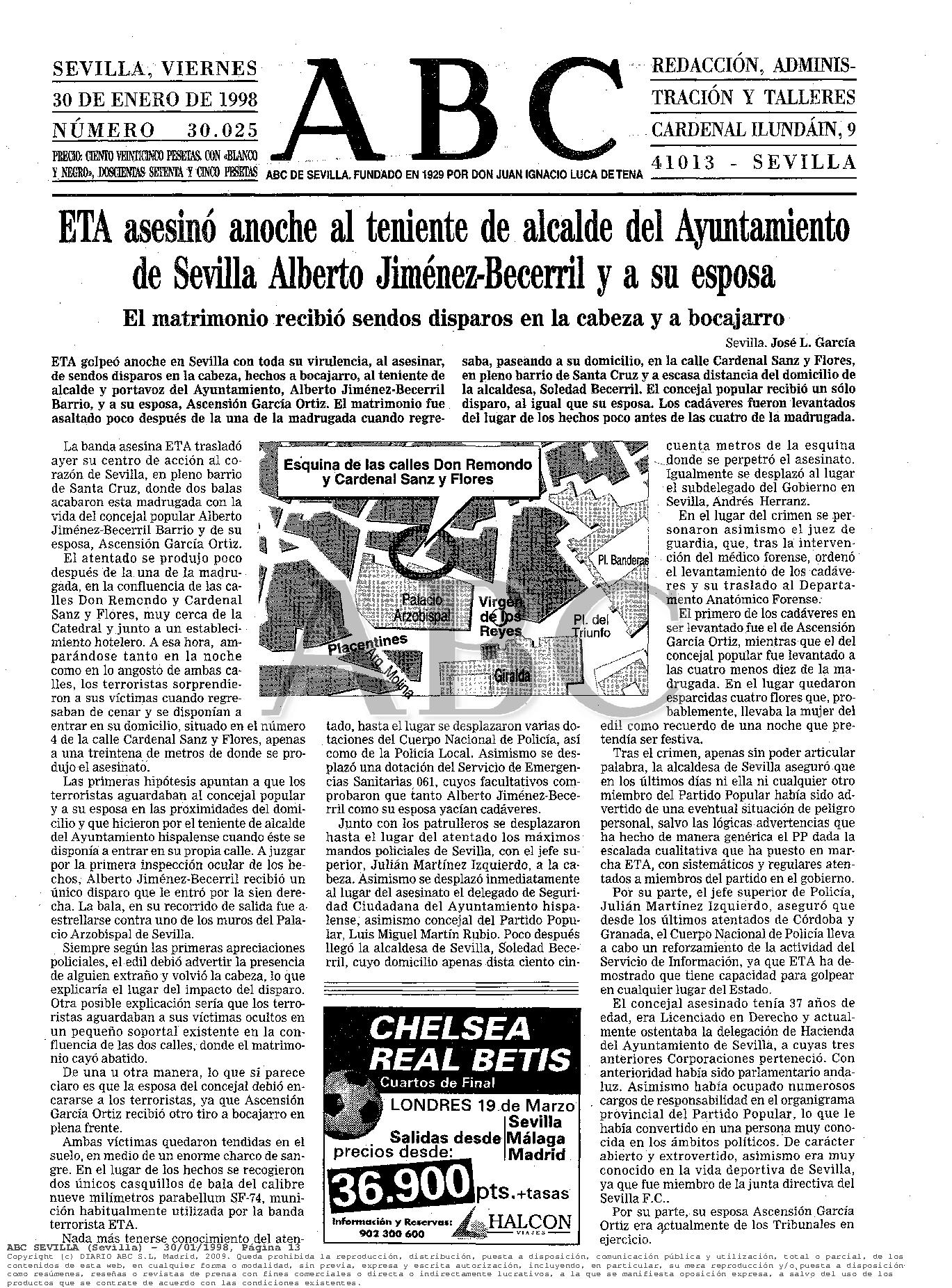 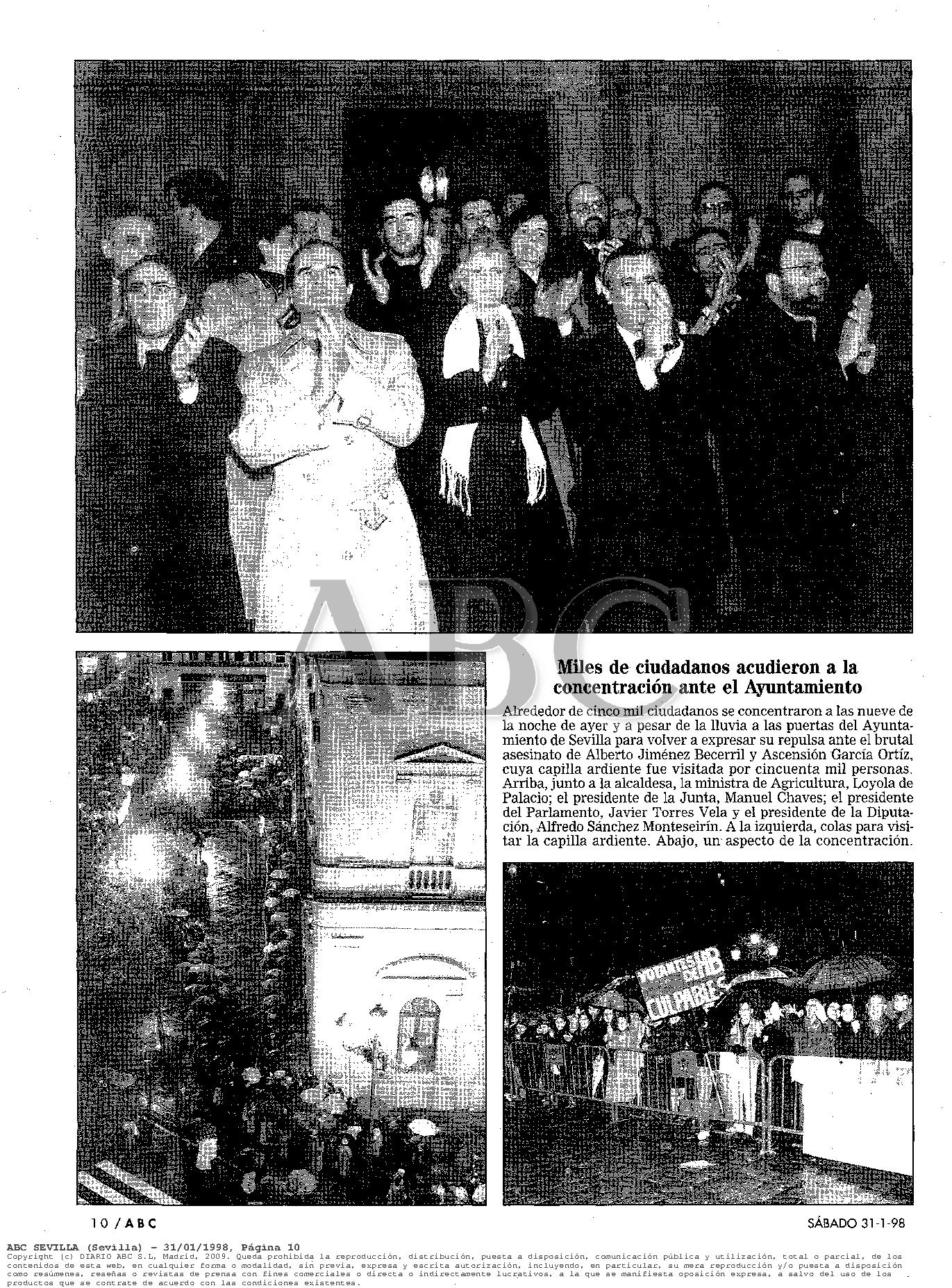